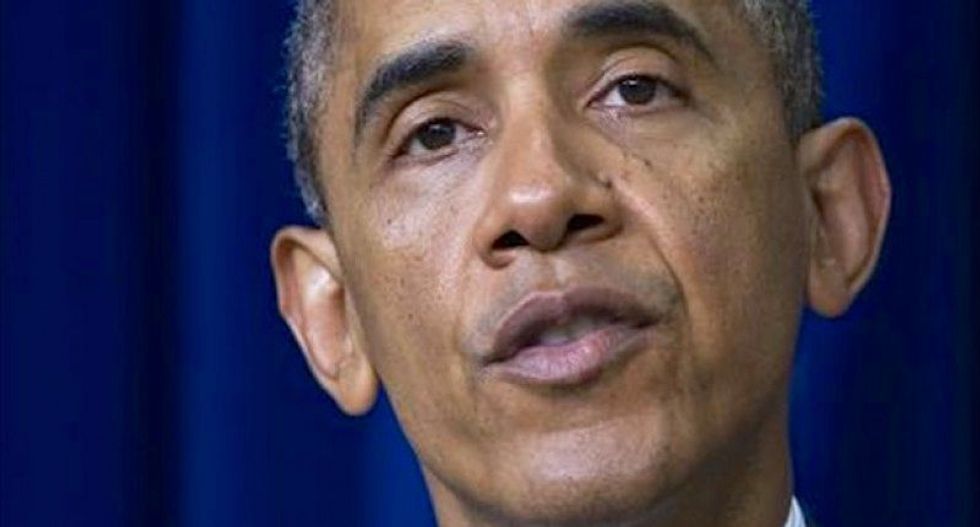 Former U.S. President Barack Obama has joined the fight against accused child molester Roy Moore (R-AL) and his bid to be the next U.S. senator from Alabama.

CNN first reported on Monday that voters in Alabama were receiving recorded phone messages from the former president urging them to elect Democratic candidate Doug Jones.

"This one's serious," Obama reportedly tells voters. "You can't sit it out."

CNN was told by sources close to the Democratic candidate that the call was recently recorded after President Donald Trump became more vocal about his support for Moore, who has been accused of sexual misconduct with girls as young as 14.

Obama never mentions Moore's name in the call and focuses on Jones instead.

"Doug Jones is a fighter for equality, for progress," Obama explains. "Doug will be our champion for justice. So get out and vote, Alabama."