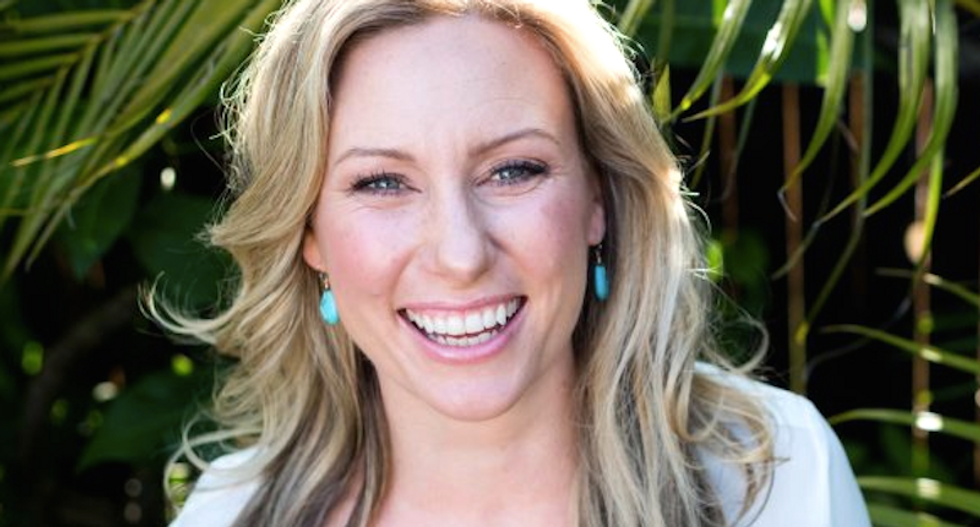 Minneapolis' top prosecutor on Thursday said more investigation is needed before he decides whether or not to charge a police officer in the fatal shooting of an Australian woman in July that led to the police chief's resignation.

Hennepin County Attorney Mike Freeman said in a statement that he would not decide before the end of 2017 as he had hoped in the death of Sydney native Justine Damond, 40, who was shot once by Somali-born Minneapolis Police Officer Mohamed Noor from his patrol car.

"The investigation and review of the case will not be rushed. It is more important to get it right than to get it done quickly," Freeman said.

Noor has been on paid leave and has declined to be interviewed by Minnesota state investigators.

Damond, who was living in Minneapolis and engaged to be married, had called police about a possible sexual assault near her house and approached the police after their arrival, authorities previously said.

The shooting drew condemnation in Minnesota and Australia, where Prime Minister Malcolm Turnbull called it "shocking" and "inexplicable." Then-Minneapolis police chief Jamee Harteau resigned after city officials said procedures had been violated and that Damond "didn't have to die."

Noor's attorney, Thomas Plunkett, could not be immediately reached on Thursday. Noor, 31, previously expressed condolences to the Damond family in a statement.

Neither Noor, who came to the United States from Somalia as a child, nor Matthew Harrity, another officer in the patrol car, had their body cameras activated, police have said.

Harrity told investigators he was startled by a loud sound near the patrol car shortly before Noor fired through the open driver's-side window, striking Damond. Court documents said a woman slapped the back of the car before the shooting.

Damond's father, John Ruszczyk, last week in Sydney said he was concerned the investigation into her death may have been mishandled after prosecutor Freeman criticized investigators.

Freeman has said Harrity did not provide insightful information. Freeman also said he did not yet have enough evidence to charge Noor.

"I have to prove beyond a reasonable doubt, the moment he shot the gun he feared for his life," Freeman said in video comments posted by the Star-Tribune newspaper. "But he won't answer my questions."

The attorney for Damond's family, Bob Bennett, has said the family wants the officer held accountable. He could not be reached immediately on Thursday.