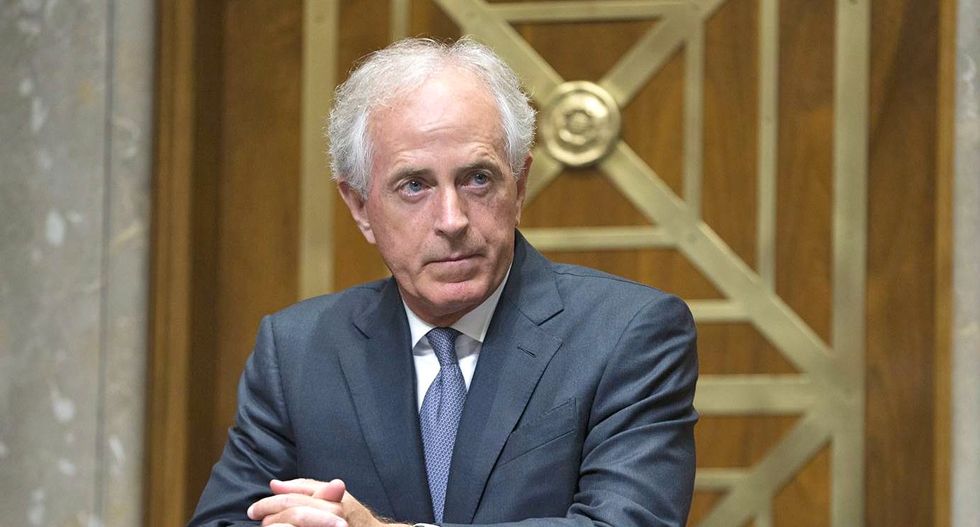 U.S. Republican Senator Bob Corker, a staunch fiscal hawk who has been a critic of emerging tax legislation, said on Friday he will support the sweeping tax overhaul that Republicans hope to approve next week.

"I have decided to support the tax reform package we will vote on next week," Corker, who had expressed concerned about the bill's impact on the federal deficit, said in a statement released on Twitter.

The details of the legislation are expected to be released later on Friday, with votes expected in the Senate and House of Representatives next Tuesday.