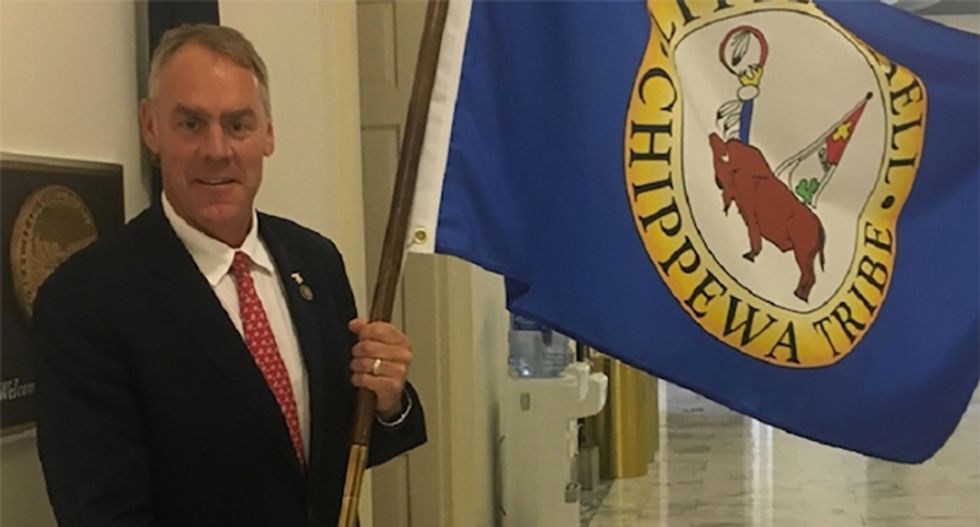 On December 22, a spokeswoman for the Department of the Interior said the agency had gotten the green light to expand an Eastern Montana coal mine. On Thursday, the same spokeswoman walked the statement back.

As the Billings Gazette reported, Interior spokeswoman Heather Swift walked back her announcement, printed in the Associated Press, that the Rosebud Mine, owned by the Westmoreland Coal Company near Colstrip, Montana, had been approved for expansion by the federal government.

"A previous statement by the Department that it had approved the expansion of the mine was incorrect and was the result of an internal miscommunication," Swift told the Gazette via email.

In the initial statement that was subsequently published by the AP, the Interior said the "federal government approved the mine's expansion, which would add 10.5 square miles to its current 40-square-mile footprint" — a move that would up their production to 60 million tons of coal.

The expansion has yet to receive final approval, Swift told the Gazette, but the department will release a draft of the initial environmental impact statement to the public.