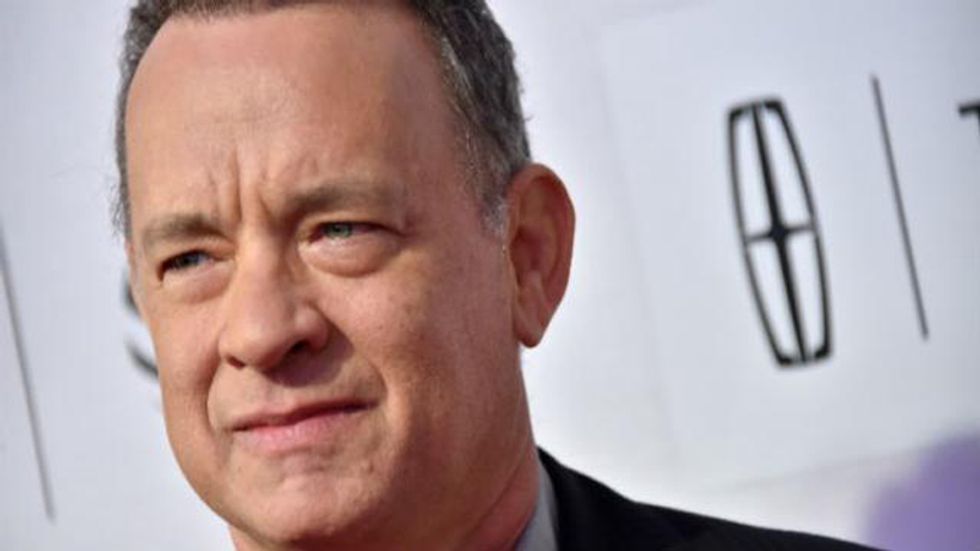 GettyImages-872715792 Actor Tom Hanks had a serious take on President Donald Trump’s ongoing war with the media, telling David Axelrod that “as an America, it concerns me.” “As an American, it concerns me, because it’s monkeying around with our Constitution,” Hanks told Axelrod on his CNN show, “The Axe Files.”