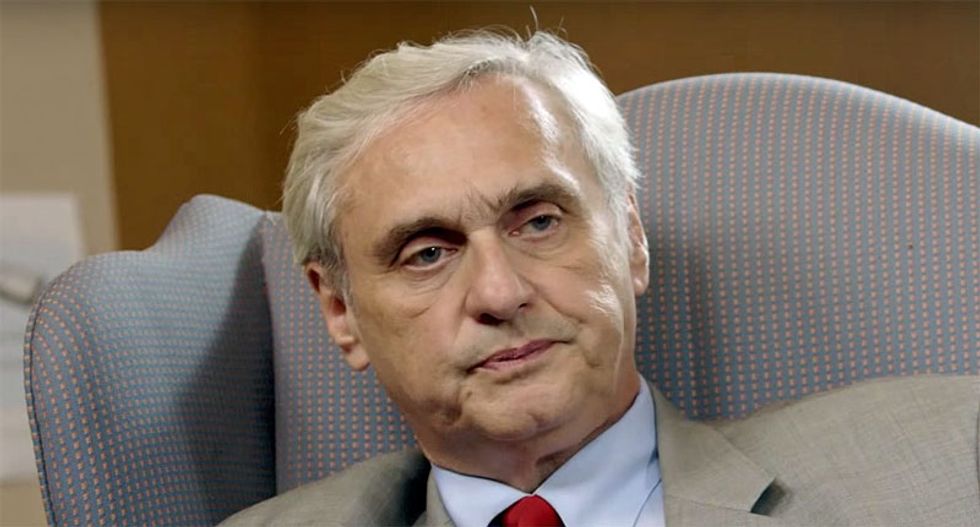 Alex Kozinski, a U.S. federal appeals court judge based in San Francisco, resigned on Monday after the court's chief judge initiated an inquiry into harassment accusations, Kozinski said in a statement.

The Ninth U.S. Circuit Court of Appeals judge said he was retiring immediately to avoid being a distraction for the federal judiciary.

The Washington Post, which on Monday first reported the retirement, said earlier this month that six women had come forward to accuse Kozinski of subjecting them to inappropriate sexual conduct or comments. The newspaper followed with a second report with nine additional accusers.

"Family and friends have urged me to stay on, at least long enough to defend myself. But I cannot be an effective judge and simultaneously fight this battle. Nor would such a battle be good for my beloved federal judiciary," Kozinski wrote in the statement, released by his lawyer. "And so I am making the decision to retire, effective immediately."

The chief judge of the San Francisco-based court, Sidney Thomas, last week initiated an inquiry into the accusations by former law clerks and externs.

The initiation of a complaint is not a finding of any wrongdoing. Reuters has not verified any of the accusations.