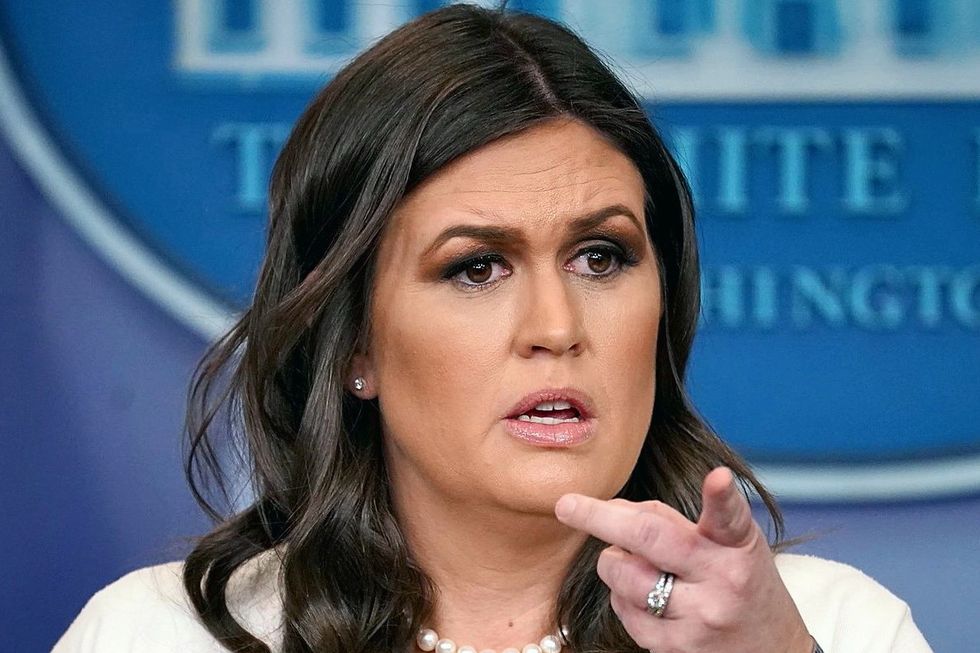 The White House said on Thursday it was focusing on getting the lowest corporate rate possible in tax reform legislation being considered on Capitol Hill.