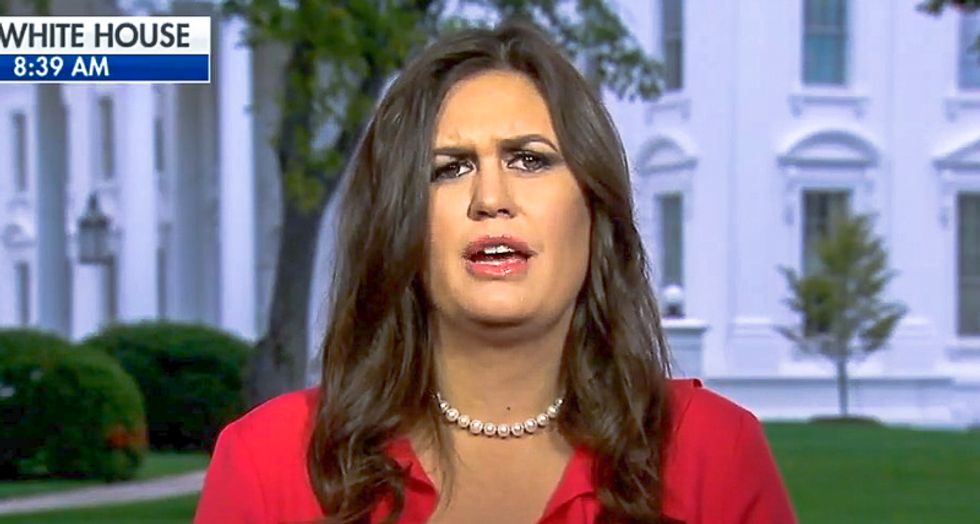 As the U.S. Congress worked to reach agreement on a short-term spending measure to keep the federal government open, White House spokeswoman Sarah Sanders said on Tuesday a shutdown could still happen.

"It is always a possibility but it's certainly not what we hope for," she said at a media briefing, adding that the top Democrats in Congress, Senator Charles Schumer and Representative Nancy Pelosi, would meet with Trump this week.