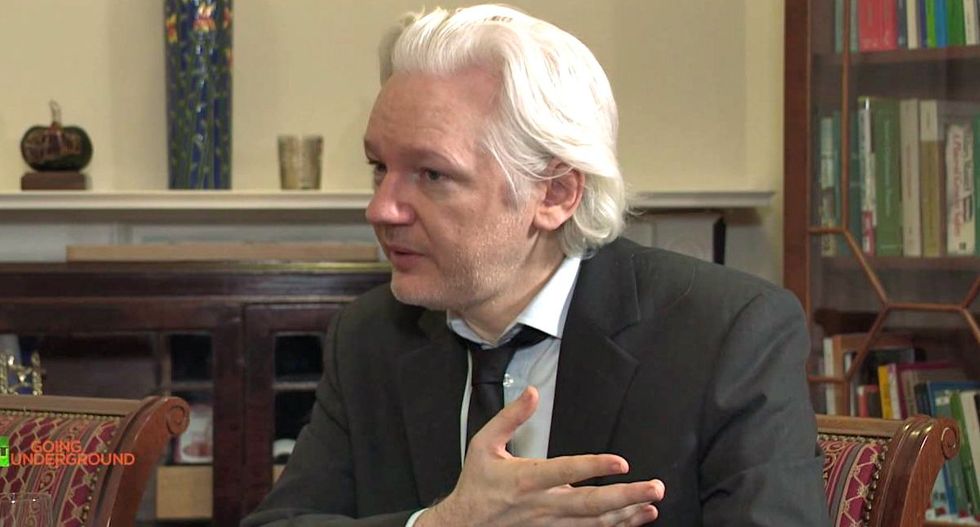 Ecuador has warned WikiLeaks founder Julian Assange not to interfere in Catalonia's separatist crisis, Ecuadorian President Lenin Moreno said in an interview published Sunday. Assange, who has been holed up in Ecuador's embassy in London for the past five years, has angered Madrid by using Twitter to pump out messages of support for Catalonia's independence drive and accuse Spain's central government of "repression".