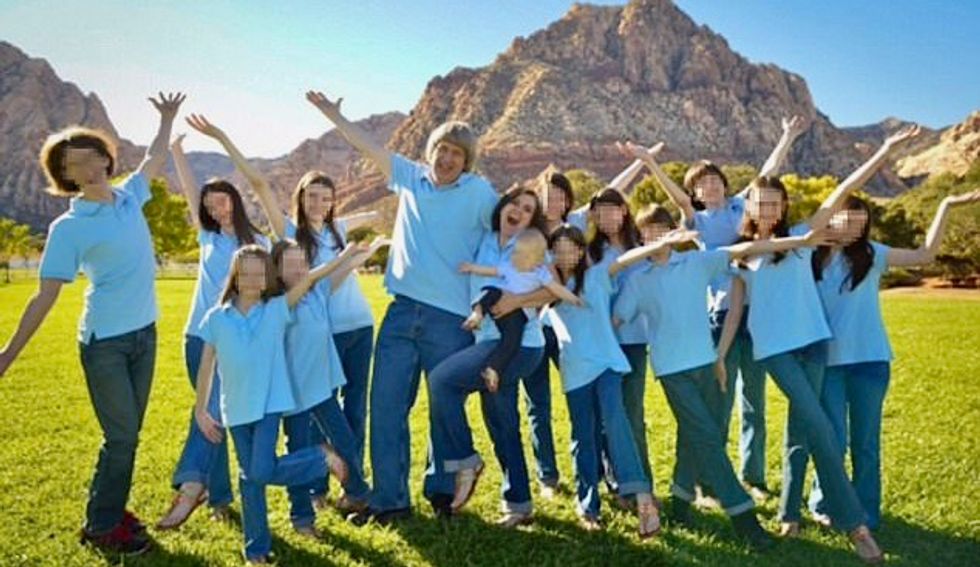 The stories surrounding David Allen Turpin, 57, and Louise Anna Turpin, 49, only become stranger as more about the California parents who allegedly shackled and tortured their 13 children for years is revealed. ... used to say how they would be perfect for TV and would often ­mention they would be bigger than the reality show ‘Kate Plus 8,'” he added. Lambert suggested that the couple may have moved the family ...