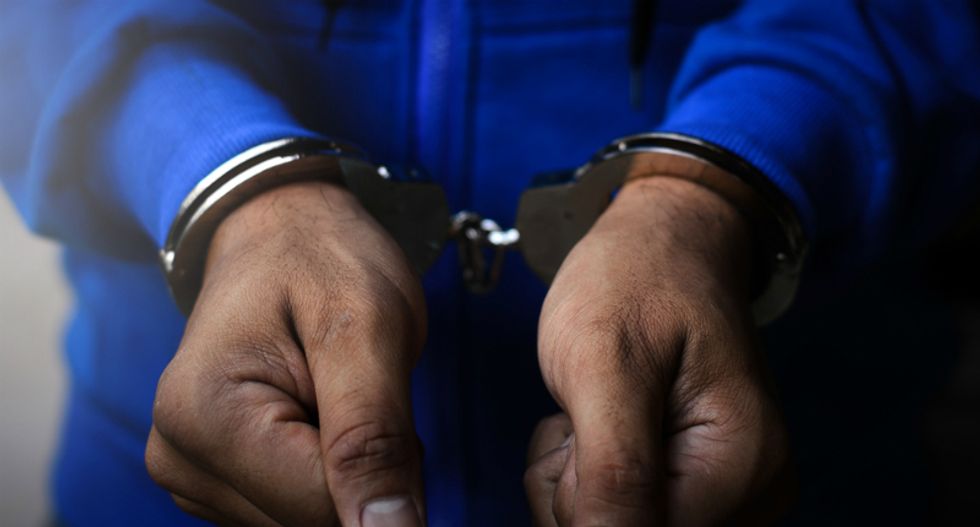 After allegedly being handcuffed to a bench and berated with racial slurs, a black Missouri man is suing the Kansas City Power & Light District entertainment center for discrimination.

As the Kansas City Star reported Wednesday, complainant Arthur Wayne Brown said he was watching a Giants game on the center's big screen in October 2014 when he "was confronted by three security officers who told him he was trespassing and needed to leave." He showed the guards his receipt from an outdoor bar, but they "pushed him out of the restaurant" and "cursed him with racial and profane language."

The guards, according to Brown's lawsuit, then handcuffed him and took him to their security office, where he was then "chained to a bench." The guards allegedly tried to get him to sign a false statement, but the man refused, and was ultimately given a trespassing citation and told he was barred from entering the entertainment center again.

The Star noted that this latest lawsuit comes amid another suit filed against the P&L District that claimed the center had dress code policies aimed at excluding African Americans. That 2014 lawsuit had been dismissed, but then was reinstated by an appeals court in July 2017.