Democratic Senator Heitkamp says she will vote for funding bill 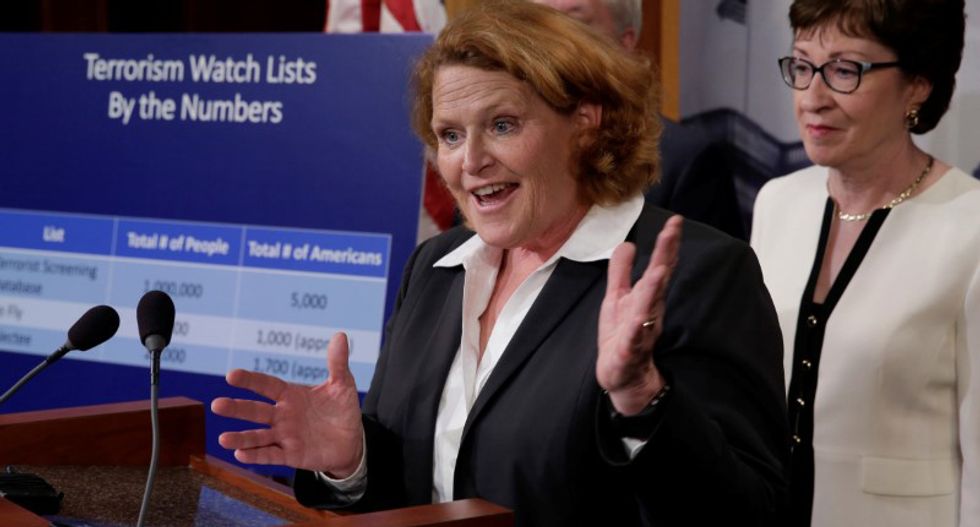 Democratic U.S. Senator Heidi Heitkamp said on Friday she would vote for a stopgap government funding bill, joining two other senators who have bucked their party and said they would support a Republican-backed bill to keep the government open.