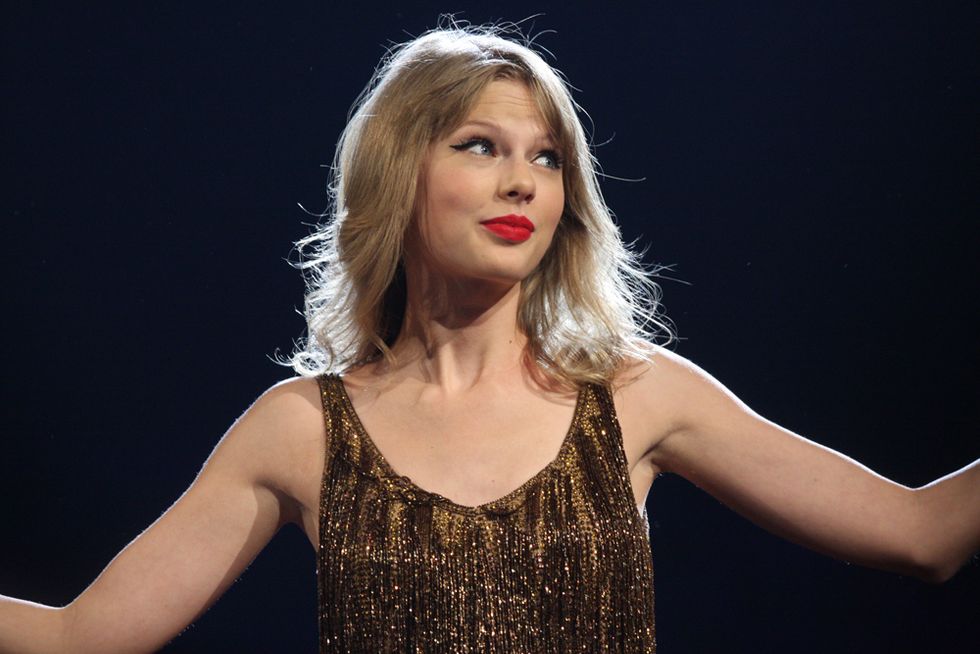 David Mueller, the DJ who was found guilty by a Denver jury last year of groping pop star Taylor Swift, has got a new job at a Mississippi radio station.

The New York Daily News reports that Mueller is now co-hosting a morning show called "Jackson & Jonbob" on Greenwood's KIX 92.7, where he will go by the on-air name "Stonewall Jackson."

Fuss also addressed the backlash that his station has received on social media for its decision to hire Mueller and said that the station's critics need to "get a life."

"It’s just people who don’t have a clue, or don’t really have any knowledge of the facts," Fuss said.