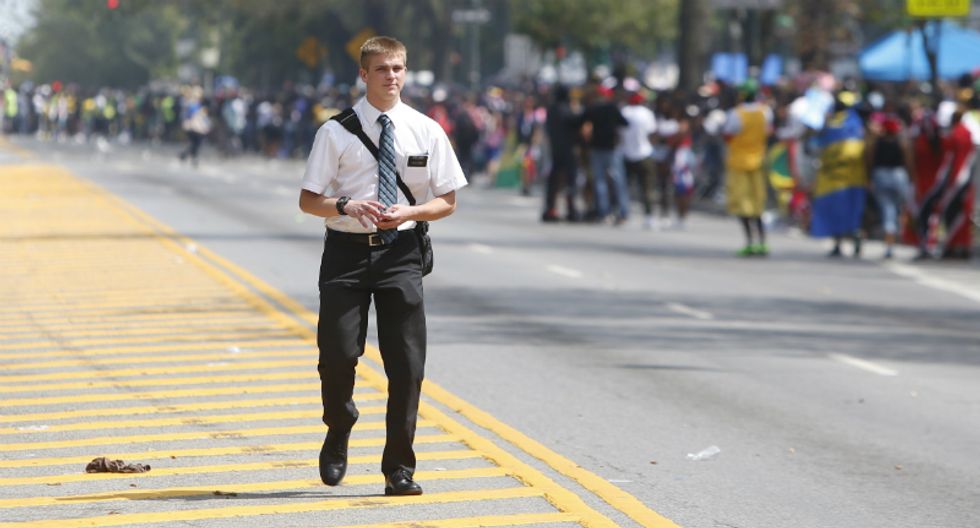 An ex-Mormon who left the church of the Latter-Day Saints to pursue "biblical faith" explained the religion's mass exodus — and why she and other leaders chose to start their own ministries.

As Dr. Lynn K. Wilder wrote in an editorial for The Christian Post, the church began losing membership in mass numbers in 2011, around the same time information about the church's spotted history became available online.

In response to the "exodus crisis," Mormon leaders were instructed to become "reliable church sources" about their history. Nonetheless, people continued leaving in droves — and Wilder, along with her husband and other scholars, began trying to articulate what drove them away from the dogma of the LDS church and towards a more personal relationship with Christ.

"LDS scripture," Wilder wrote, had neither the "consistency nor power" of the messages in the Bible, highlighting a stark difference between more traditional forms of Christianity and Mormonism.

"For example," she continued, "the Book of Mormon says polygamy is an abomination but another book of LDS scripture teaches polygamy is an eternal principle that will be lived in the millennium and the next life by the worthy faithful."

Furthermore, Wilder argued, "The Book of Mormon has no geographical, historical, linguistic, animal, DNA or any other evidence to point to its truth or reliability and no original manuscript."