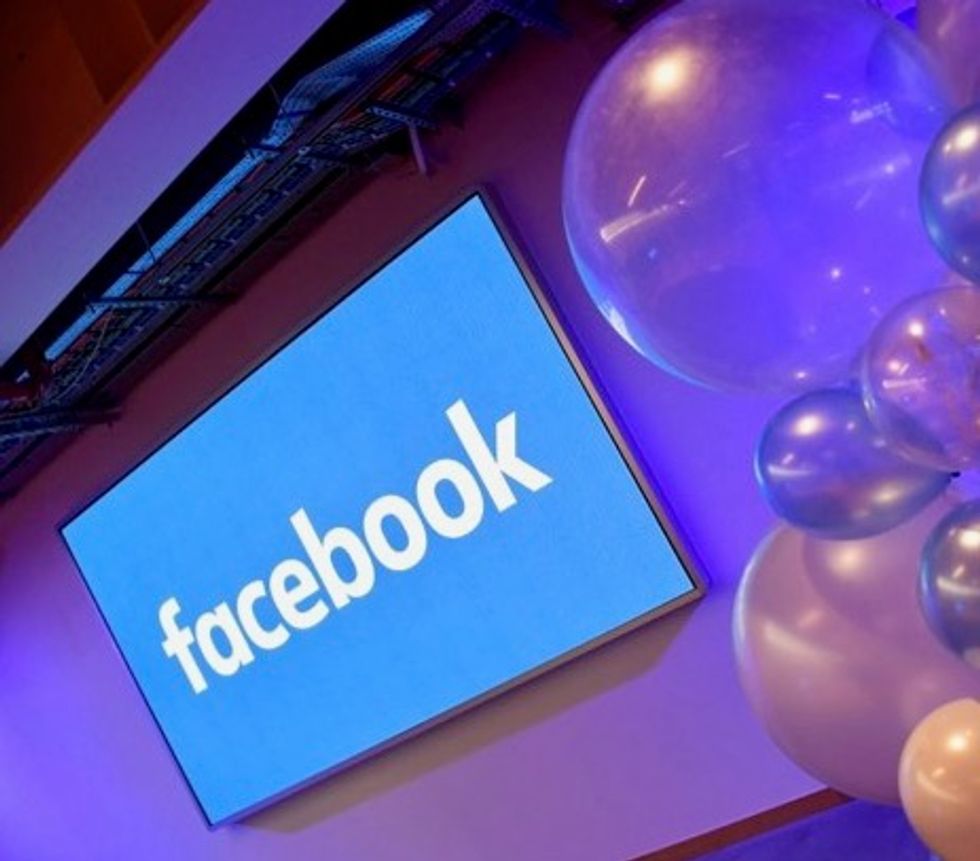 FILE PHOTO: Balloons are seen in front of a logo at Facebook's headquarters in London, Britain, December 4, 2017. REUTERS/Toby Melville/File Photo

Facebook last year removed Moscow-based Kaspersky Lab from its list of anti-virus offerings to users who go to the social media site from a computer that may be infected with malicious code, the company told Congress on Thursday.

Facebook said it no longer provided Kasperky Lab as an antivirus option but that it was "unable to easily reconstruct how many Facebook users downloaded Kaspersky software."

Kaspersky Lab has repeatedly denied concerns among U.S. security officials that the software could enable Russian espionage. It has also denied ties to any government and said it would not help a government with cyber espionage.

A Kaspersky spokeswoman did not immediately respond to a request for comment on Thursday's release of Facebook's written responses to questions from the U.S. Senate Intelligence Committee dated Jan. 8.

"In October 2017, we removed Kaspersky’s anti-virus software from the list of products that we make available to these users," Facebook wrote in responses released by the panel from Facebook, Twitter and Alphabet's Google following the companies' congressional testimony last November about Russian attempts to use their platforms to spread disinformation during the 2016 U.S. election.

Moscow denies U.S. intelligence agency conclusions that it interfered in the election by launching a campaign of hacking political party networks and spreading disinformation through social media sites. Several congressional panels and a special counsel are investigating.

U.S. President Donald Trump in December signed into law legislation that bans the use of Kaspersky Lab software within the U.S. government, capping a months-long effort to purge the firm from federal agencies amid concerns it was vulnerable to Kremlin influence.

Facebook said it was also in the process of "phasing out internal use of a different Kaspersky antivirus product" that does not transmit data back to Kasperky Lab. It did not name the product.