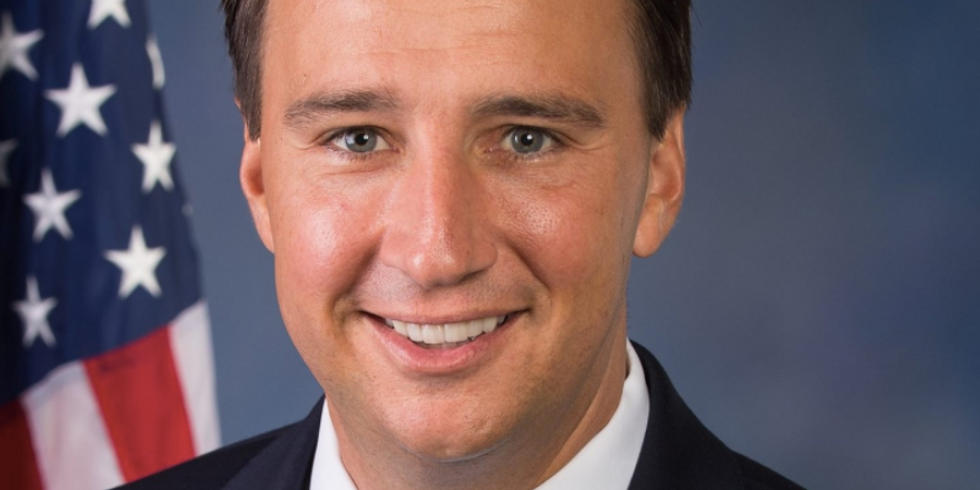 Embattled Rep. Ryan Costello (R-PA) may have made up a story over the weekend about a pair of intruders on his property who he claims intimidated his wife on behalf of his Democratic rival Chrissy Houlahan.

The Philadelphia Inquirer's Holly Otterbein wrote on Thursday that Costello posted on Facebook that two "associates" of Houlahan came on to his property, snapped photos of the house and were rude and intimidating to his wife.

"Families should always be off limits,” he said. “We were able to get some footage of the incident and hope these individuals will be apprehended.”

Houlahan responded that she had nothing to do with the incident but was "sorry to hear that it happened."

Costello took this as an admission of guilt and called on Houlahan to "stop this kind of behavior."

"So many questions," wrote Otterbein. "What crime was Costello accusing these people of? How did he know they were tied to Houlahan? And was he sure they weren’t just the Google Street View guys?"

The Inquirer contacted the Goshen Township Police Department, whose spokesman Captain Greg Stone flatly said, "Just to let you know, there was no crime committed.”

Costello's office insisted that an investigation was ongoing with the U.S. Capitol Police, but when the Inquirer spoke to the USCP, they declined to comment. However, a West Goshen official said they spoke with officers from the USCP and they were "fine with [West Goshen’s] explanation of the situation.”

Apparently, two volunteers from Planned Parenthood -- which was canvassing in the neighborhood on the day in question -- knocked on the Costellos' door and Mrs. Costello asked them to leave.

Rep. Costello said it doesn't make a difference whether they were working for Planned Parenthood or Houlahan.

"I think that just makes it all the more weird and creepy, to be honest with you," he said.