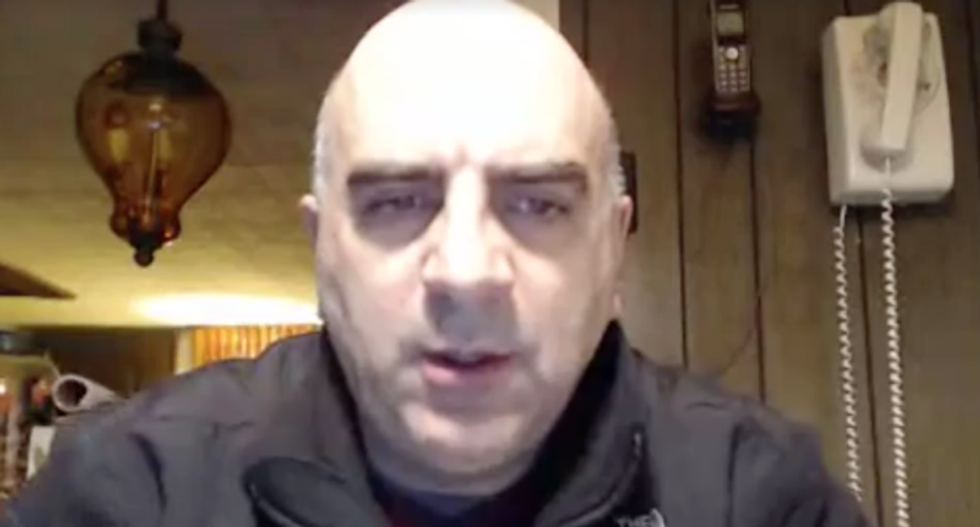 A Republican House candidate forum in central Pennsylvania was cancelled on Wednesday after one participant alleged another held white supremacist views.

"Sean Donahue is on record stating that we should segregate people of different races, has routinely shared and promoted the content of the former Grand Wizard of the KKK, David Duke, has shared anti-Semitic posts on social media, has declared that the protections in the U.S. Constitution and Bill of Rights only apply to white people, and formerly ran for political office under the banner of the self-avowed white nationalist political party, the American Freedom Party," Lewis' statement calling on fellow candidates to boycott the forum read.

After Lewis made the allegations about Donahue's beliefs, candidate Dan Meuser also announced that he would not be attending the event.

In a nine-page statement, Donahue responded to the allegations, calling them "nuts." Though he explained that his association with Duke stemmed from holding a video conference for people who express "radical" viewpoints, Donahue's statement itself and his personal and candidate Facebook pages express hardline anti-immigrant stances.

"If we do not want to control immigration from South and Central America, we must accept Whites will ultimately become the racial minority in the United States,” he said in the statement. “If I am elected, I promise to preserve the American dream for Americans and to deny that dream to foreigners."

Many of Donahue's profile photos on his personal Facebook page are variations of a meme calling on viewers to sign a petition to "block civil rights for illegal immigrants."