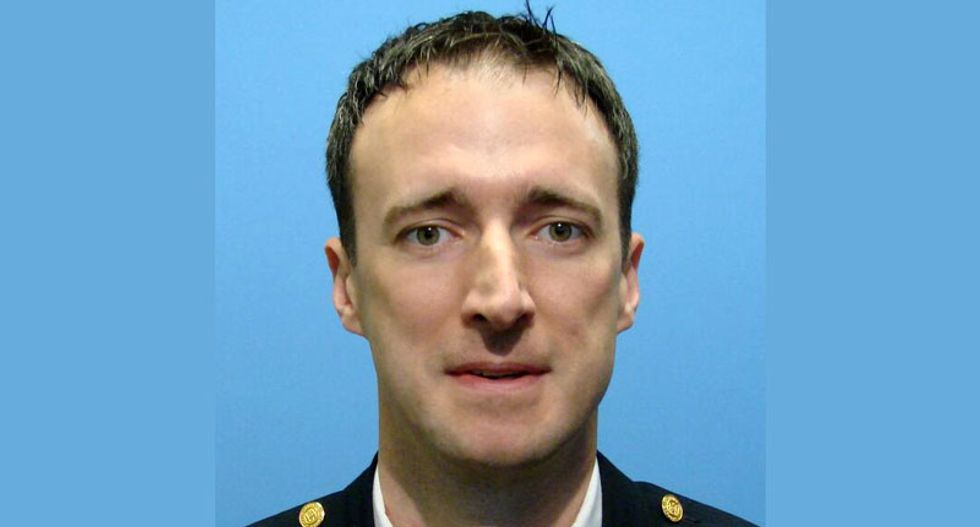 Baltimore Police Department Major Ian Dombroski is the latest member of the embattled department to be caught up in a federal prosecution of corruption.

Former Detective Maurice Ward, who was convicted for his role, testified then-Lieutenant Dombroski authorized overtime pay for work that was not done, The Baltimore Sun reported Friday.

Six former officers have already pleaded guilty, four of whom are expected to testify against the two officers who pleaded not guilty and are now standing trial.

Council Scott told The Sun there was “no doubt [Dombroski] should be removed from internal affairs, at a bare minimum.”

“As I have made clear, reducing violence and restoring the confidence of our citizens in their police officers is my highest priority,” Pugh said in a statement. “The fact is, we are not achieving the pace of progress that our residents have every right to expect in the weeks since we ended what was nearly a record year for homicides in the city of Baltimore.”

Detective Suiter was allegedly killed with his own gun the day before he was to testify against fellow officers before a federal grand jury.

There have been no arrests for Detective Suiter's murder.