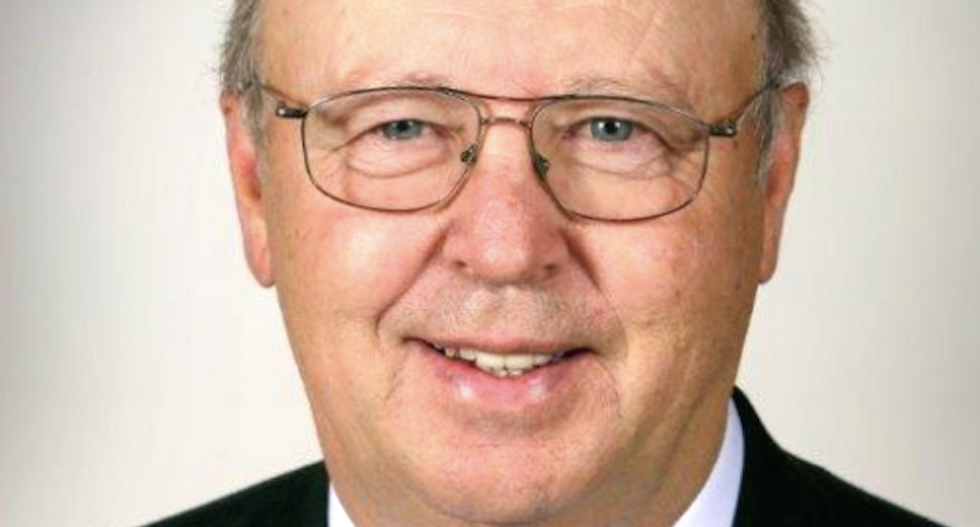 Sabrina Ray was only 56 pounds when she died in May, and Natalie Finn was emaciated and wearing an adult diaper when she was found dead in March.

The girls' parents have been charged, and each of the families had contact with social workers prior to their deaths -- but Segebart said starvation can't always be accurately detected by state investigators.

“If they are starving to death and they’re in the first week, you really don’t know that,” Segebart said. “Both of these were young girls, and in that case sometimes they want to be as thin as they can be as well so they don’t have a big cushion to go on.”

The Republican lawmaker said starvation and other types of severe abuse and neglect can take time to develop.

“You don’t starve to death in a week,” Segebart said. “So it’s an issue that could be seen, but it’s not something immediately that puts that person into great harm because starving to death takes months actually. So the system let those girls down.”

He suggested legislation requiring regular physician checkups for foster families, and he said the state must improve its handling of child abuse investigations.

“I’m not satisfied with that at all,” Segebart said. “That’s something that keeps me awake nights.”

But the newspaper pointed out that Iowa Senate Republicans have proposed cuts to $10 million in funding for the Department of Human Services as part of an overall $52 million proposed budget cut.