‘I love her to death’: Alabama mayor insists he was only joking about groping 73-year-old governor 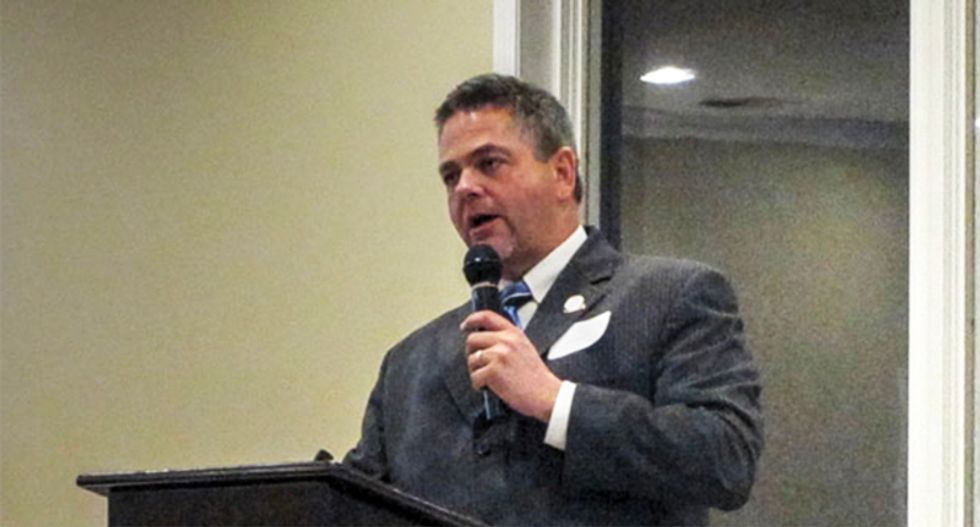 The mayor of tiny Hanceville, Alabama has apologized for joking that his unseen hand in a Facebook photo taken with Gov. Kay Ivey (R) was engaged in something inappropriate, saying he loved the 73-year-old lawmaker "to death."

In an interview with Al.com, Mayor Kenneth Nail addressed complaints about the off-the cuff he made on Facebook, after a friend pointed out that his right hand can't be seen in the picture.

In the photo (see below), Nail is seen standing to the left and slightly behind the governor.

"She did have a smile on her face, didn't she LOL," Nail responded.

Other commenters did not appreciate the joke causing Nail to later delete it and defend it as harmless.

"It was one friend to another, just a little funny," Nail said in an interview. "I didn't say where my hand was or anything else."

"I never said I was touching her and I wouldn't touch her. I wouldn't do that. I wouldn't disrespect the governor or anything like that," Nail protested, before adding, "That was it."

You can see the photo below: 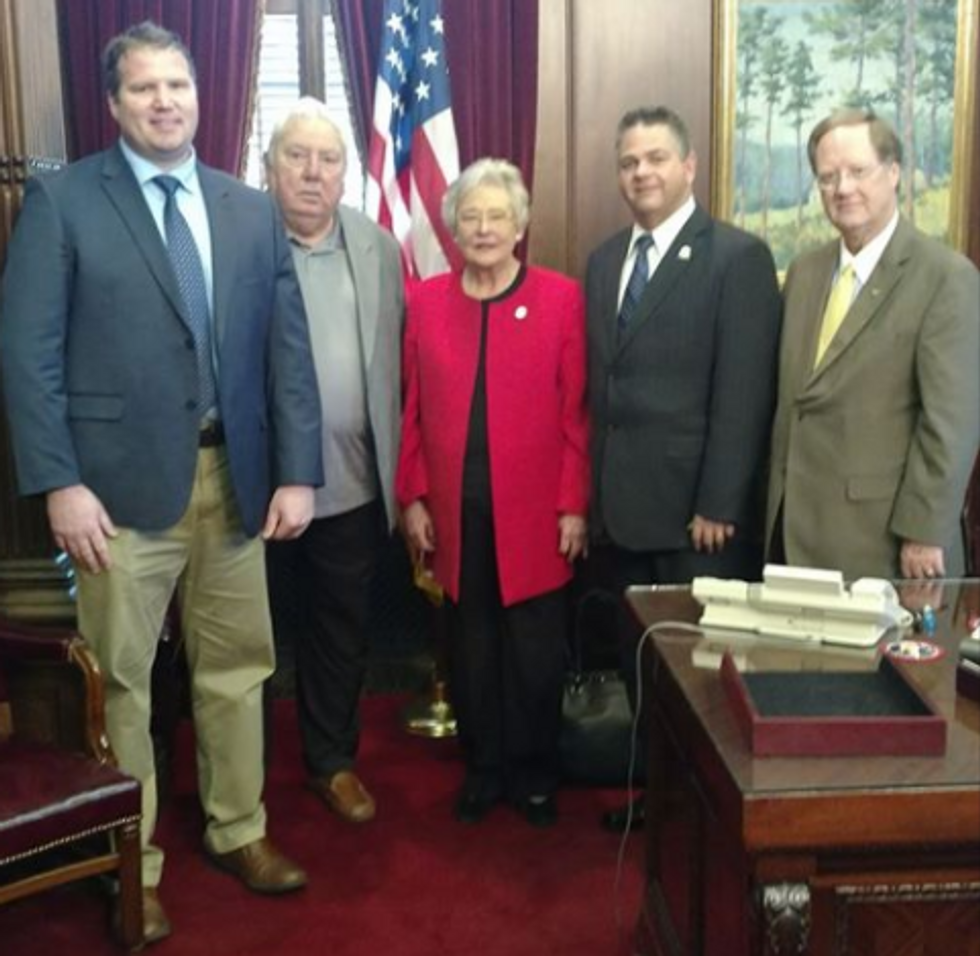