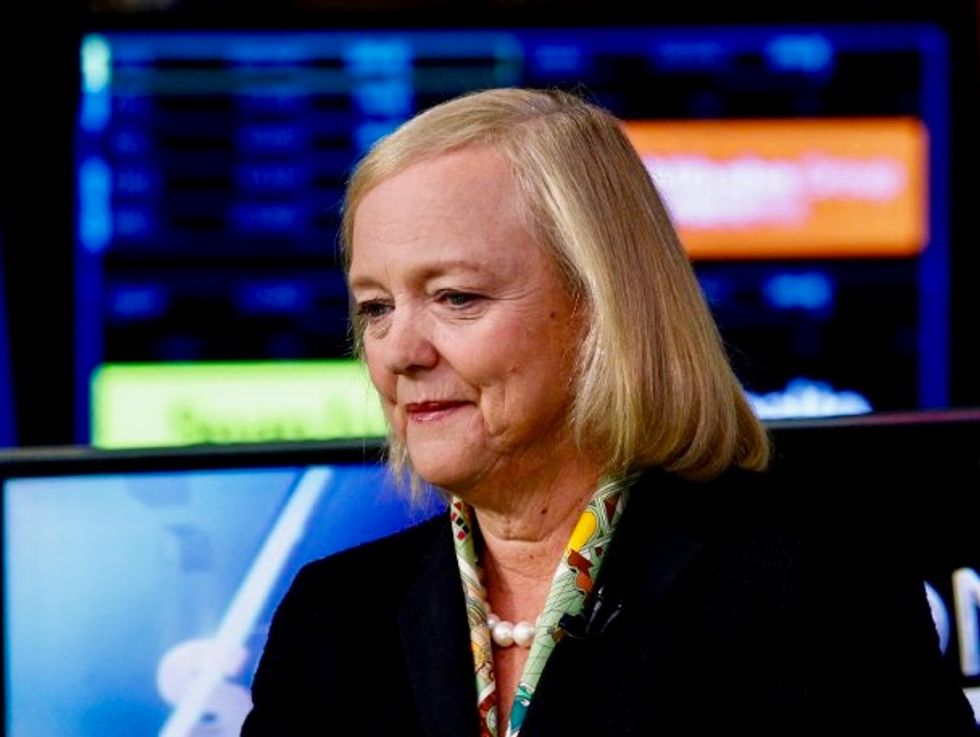 One of the most powerful women in U.S. business and a former candidate for California governor,Whitman will be moving into a nascent sector much like when she took over eBay Inc in its early stages and turned it into a multi-billion dollar business.

"Getting Meg was a coup as many companies wanted her," GBH Insights analyst Daniel Ives said on Wednesday.

"This is a change of pace for Meg after stepping down from HP as NewTV and Katzenberg have created a unique business model which has a long runway ahead of it for the coming years,” Ives said.

Several media reports said NewTV is trying to raise about $2 billion, which would be a significant first round of financing for a digital media startup. The firm declined to comment on the funding. Katzenberg is chairman of NewTV.

Whitman, who was reportedly a leading candidate for the chief executive job at ride-hailing firm Uber before it was given to Dara Khosrowshahi, steps down as CEO of Hewlett Packard Enterprise Co on Feb. 1.

At HPE, she pulled off one of the biggest corporate breakups in history. She spun off Hewlett Packard Co into HPE and PC-and-printer business HP Inc in 2015, as part of a plan to turn around the corporation.

Whitman previously served on the board of DreamWorks Animation, which Katzenberg co-founded.

(This Jan. 24 story has been refiled to fix typo in the first paragraph)