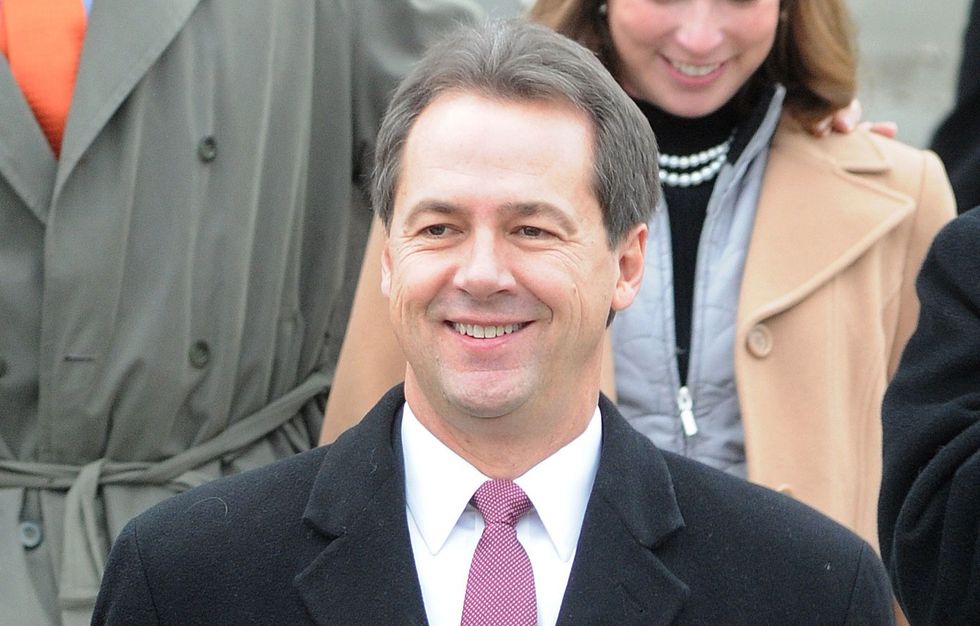 WASHINGTON (Reuters) - Montana will sign contracts only with internet service providers that honor "net neutrality" firms, Governor Steve Bullock said on Monday, the latest effort by a state to undermine a Federal Communications Commission order rolling back rules introduced in 2015.

The Republican-majority FCC voted in December along party lines to reverse the 2015 rules. The new rules will not take effect for at least three months, the FCC has said.

A spokeswoman for the FCC declined to comment on the decision by Bullock, a Democrat.

"There has been a lot of talk around the country about how to respond to the recent decision by Federal Communications Commission to repeal net neutrality rules, which keep the internet free and open. It's time to actually do something about it," Bullock said in a statement. "This is a simple step states can take to preserve and protect net neutrality. We can't wait for folks in Washington DC to come to their senses and reinstate these rules."

Other states are considering similar efforts. The FCC order in December said it would block state and local rules that "could impose far greater burdens than the federal regulatory regime."

Last week, a group of 21 U.S. state attorneys general and the District of Columbia, filed legal papers to challenge the FCC's decision to do away with net neutrality while Democrats said they needed just one more vote in the Senate to repeal the FCC ruling.

Republicans control both chambers of Congress, so even if Democrats could win a Senate majority, a repeal would also require winning a vote in the House of Representatives and would then still be subject to a likely veto by President Donald Trump. Trump, a Republican, backed the FCC action and overturning a presidential veto requires a two-thirds vote in both chambers.

The FCC vote handed AT&T Inc, Comcast Corp and Verizon Communications Inc power over what content consumers can access on the internet. Companies including Facebook Inc and Alphabet Inc said they would support a legal challenge through an industry group.