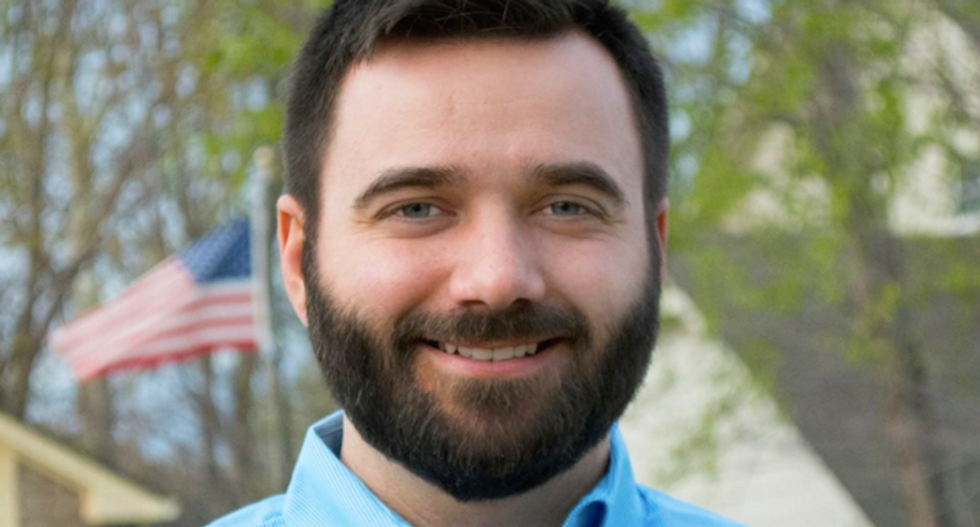 An Oklahoma Republican wants to reclassify wildlife as the property of "Almighty God."

“The way it currently is stated is that all wildlife belongs to the state, which means the state could potentially be liable," Dahm said. "You know if you hit a deer with your car insurance is going to call it an act of God, so this is just aligning it with the Oklahoma preamble to the constitution, which uses the phrase 'Almighty God.'"

Senate Bill 1457 would change the wording in the statute "make Almighty God the owner of all wildlife in the state."

“It all belongs to God," Oklahoma resident Pete Simpson told KFOR-TV. "There's no reason not to have His name on it."

Dahm is running for the congressional seat currently held by Rep. Jim Bridenstine (R-OK), who has been nominated by President Donald Trump for NASA administrator.

Republican Gov. Mary Fallin later vetoed the abortion bill after it was approved by state lawmakers.

Dahm also wants to place the motto "In God We Trust" on all state-funded buildings, such as public schools, universities and the capitol.