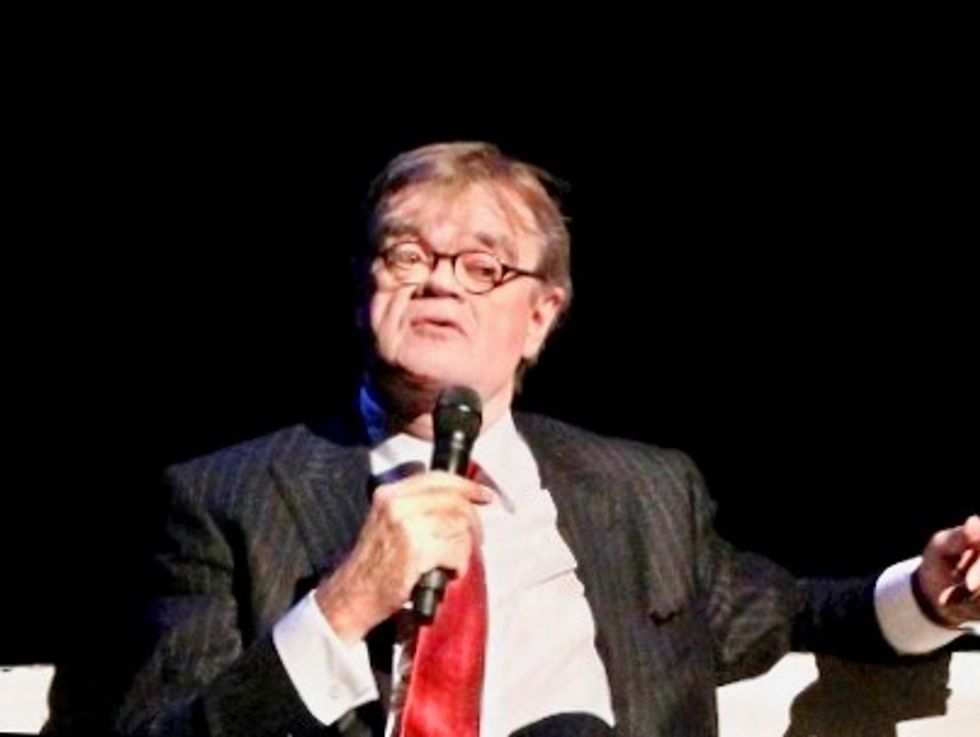 Minnesota Public Radio ended its contracts with "Prairie Home Companion" host Garrison Keillor over multiple accusations of sexual misconduct by a woman who had worked on the show and not a single incident, the network's president said on Tuesday.

In a posting to members and listeners on MPR's website, network president Jon McTaggart said that an October 22, 2017, letter to MPR from the woman's attorney "described dozens of sexually inappropriate incidents directed at her client over a period of years."

"In fact, the woman’s attorney presented us with a 12-page letter detailing many of the alleged incidents," he said.

McTaggart said MPR had chosen to preserve the woman's privacy by not identifying her or making the letter public.

An assistant for Keillor did not respond to a request from Reuters seeking comment. Reuters has not independently verified any of the allegations.

MPR fired Keillor, 75, in November. The Minneapolis Star Tribune reported at the time that Keillortold it in an email that the behavior involved him inadvertently putting his hand on a woman's bare back, for which he said he apologized.

The station issued a statement in November saying, "Minnesota Public Radio (MPR) is terminating its contracts with Garrison Keillor and his private media companies after learning of allegations of his inappropriate behavior with an individual who worked with him." It gave no details.

The humorist and author created the folksy "Prairie Home" variety show and hosted it for more than four decades.

Dozens of high-profile men have been fired or have resigned from jobs in politics, media, entertainment and business in recent months after facing accusations of sexual misconduct.