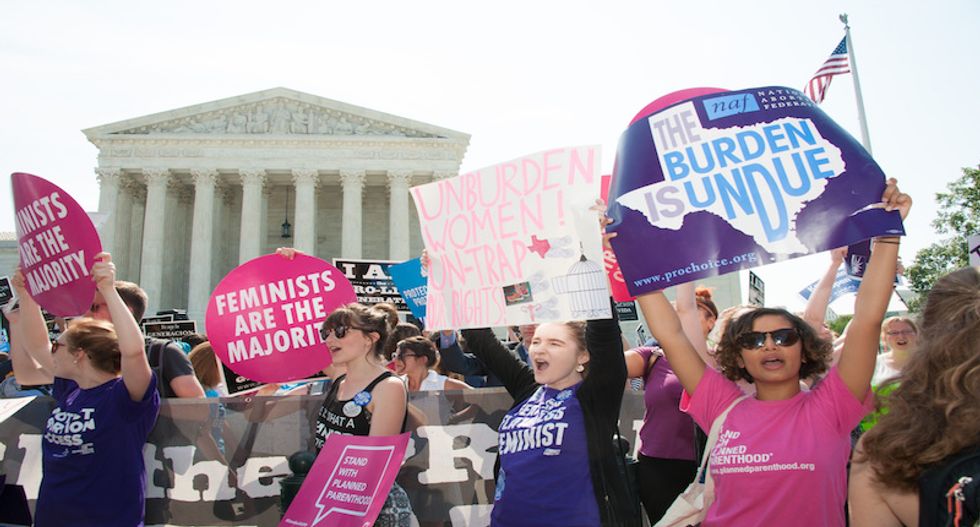 The measure would prohibit doctors from using tools such as forceps and clamps during dilation and evacuation procedures -- one of Florida's most common abortion procedures -- except when a patient's life was in danger.

The D&E procedure is typically performed when abnormalities or severe medical issues are present, or to complete or expedite miscarriages.

Eight states have implemented similar bans in recent years, and several state legislatures have been sued over those bills.

A federal district judge struck down part of the Texas ban in November, saying it imposes an "undue burden" on women seeking second-trimester abortions, but Grall said she's not concerned about similar legal challenges in Florida.

"I have no reason to believe the pro-abortion advocates will not challenge my bill," Grall said. "However, the threat of a legal challenge does not impact the duty we have to speak for the unborn."

The World Health Organization endorses D&E abortions for pregnancies terminated after the first 12 weeks, and women typically prefer the procedure because it can be performed in about 30 minutes on an outpatient basis, reported the Miami New Times.

The New Times describes the bill as a "new, devious plan" to outlaw abortion.

The bill describes the procedure, which Grall describes as "barbaric," at length in graphic and emotionally loaded terms, but women's health advocates say the measure would interfere in the doctor-patient relationship and endanger women's lives.