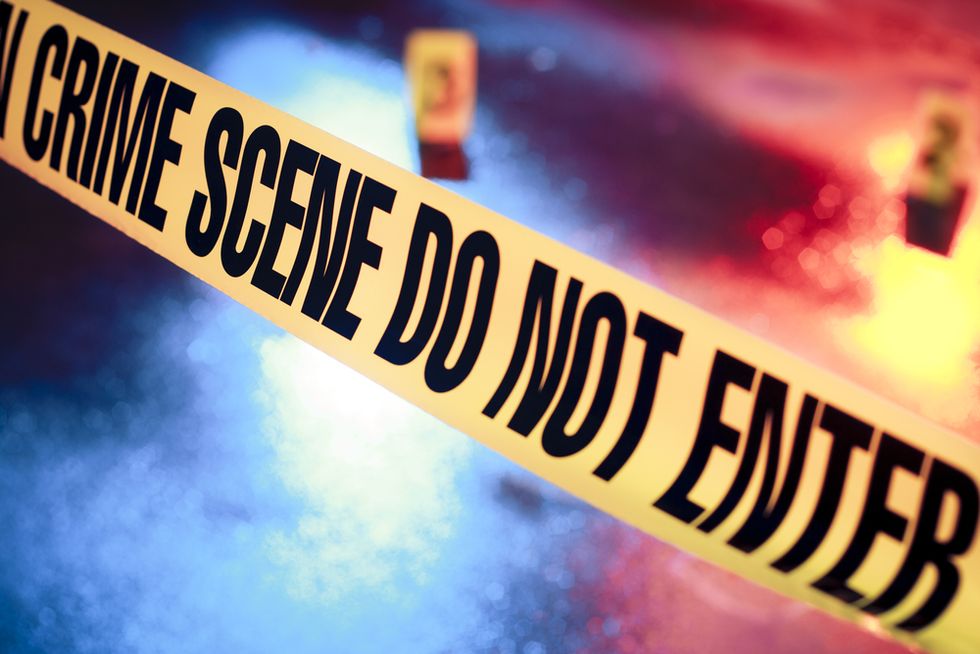 BENTON, Ky. (Reuters) - A 15-year-old boy opened fire with a handgun just before classes started at his high school in rural western Kentucky on Tuesday, killing two fellow students and wounding a dozen other youths before he was arrested, the state's governor and police said.

The shooter, who has not been identified, entered a common area at Marshall County High School in Benton shortly before 8 a.m. (1400 GMT), pulled out a pistol and began firing at students, witnesses told local media.

The suspect will be charged with two counts of murder and multiple counts of attempted murder, the Kentucky State Police said. Police have not released a motive for the shooting but said they believed the gunman acted alone.

"I see this guy draw from his side and he pulls out a pistol. I didn’t even know what was going on. And then it registered. About the time it registered, this guy was sitting here pulling the trigger into all of us," student Bryson Conkwright told TV station WKRN.

"I can hear the gunshots. He was shooting in our group," said Conkwright, showing where a bullet grazed his hand.

At least one hospitalized student suffered a broken jaw from falling and being trampled while trying to escape, Marshall County prosecutor Jeff Edwards said in a phone interview. Fourteen students were hit by gunfire, including the two who were killed, and five others suffered injuries in the ensuing chaos.

Edwards toured the school where he, his wife and their children all graduated from, describing signs of the scramble to flee from the gunfire.

Backpacks, cellphones and clothes were strewn in the main area where the shooting occurred, he said.

“When it happened, apparently everyone left everything laying,” Edwards said. “It made it real, seeing the disarray."

The bloodshed at the school of nearly 1,150 students in a small farming town was the latest outbreak of gun violence that has become a regular occurrence at schools and college campuses across the United States over the past several years.

The school serves Marshall County, which has a population of about 31,000, and the shooting hit the community hard. Local churches are planning vigils on Tuesday night and Wednesday.

Earlier in the day, Kentucky Governor Matt Bevin's voice choked with emotion and he paused to collect himself at a news conference.

"This is a wound that is going to take a long time to heal. And for some in this community, it will never fully heal,” he said.

Bevin said the suspect was apprehended at the school "in a nonviolent" manner, but did not elaborate.

Students followed training they had recently received from state police in how to respond to such incidents, authorities said, crediting police for quickly arriving on the scene and apprehending the suspect.

Helicopters took five victims, including the boy who later died, to the nearest Level 1 Trauma Center, about 120 miles (190 km) away at the Vanderbilt University Medical Center in Nashville, Tennessee.

Agents from the U.S. Bureau of Alcohol, Tobacco, Firearms and Explosives and the Federal Bureau of Investigation have joined the investigation.

White House spokeswoman Sarah Sanders said President Donald Trump had been briefed on the shooting. "Our thoughts and prayers are with the victims and the families there," she said.

Our bodies connect us to the world. When people lose parts of their bodies to disease or traumatic injury, they often feel that they’ve lost a part of who they are, even experiencing a grief akin to losing a loved one. Their sense of personal loss is justified because unlike salamanders or snarky comic book characters like Deadpool, adult human tissues generally do not regenerate – limb loss is permanent and irreversible.