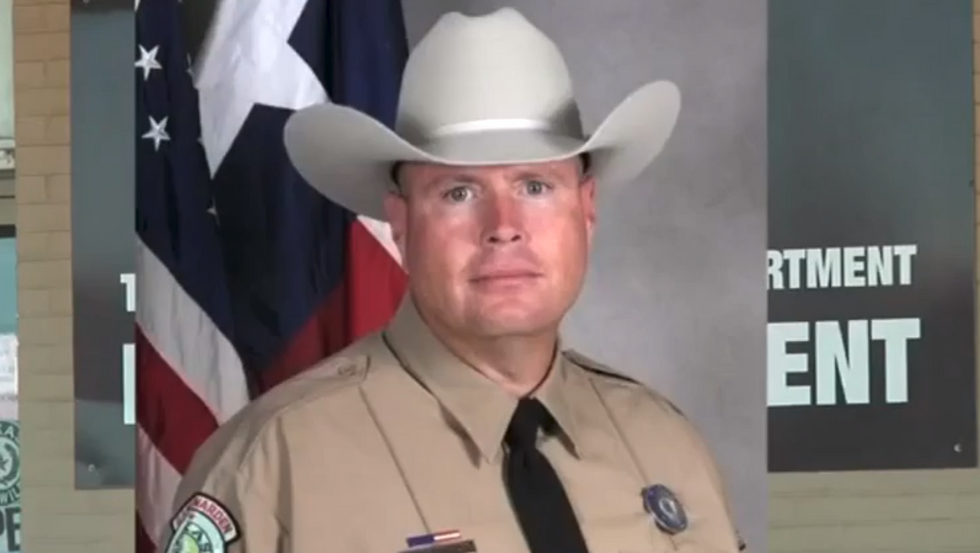 A former game warden in Brown County, Texas was fired last year after it was revealed that he sent hundreds of racist and sexist text messages.

Local news station KTXS reports that former Brown County Game Warden David Bosecker was fired after an internal affairs investigation conducted by the Texas Parks and Wildlife Department found that he had sent multiple offensive text messages, including memes that mocked black girls for not having fathers and that compared former President Barack Obama to a chimp.

"Is there anything in there that could be construed as being racial or racist?" an investigator asked Bosecker during an interview.

"I'm sure there is, I have no doubt," the former game warden replied.

"If somebody of a different ethnicity saw these images, do you think they would be offended?" the investigator asked.

"They could be," he replied. "If it was sent out in public, it could be offensive."

According to KTXS, "Bosecker sent more than a hundred obscene messages," including a "text describing Hispanics using a derogatory term." Bosecker sent the messages to a resident of Brownwood, Texas, who filed a formal complaint about the offensive texts.