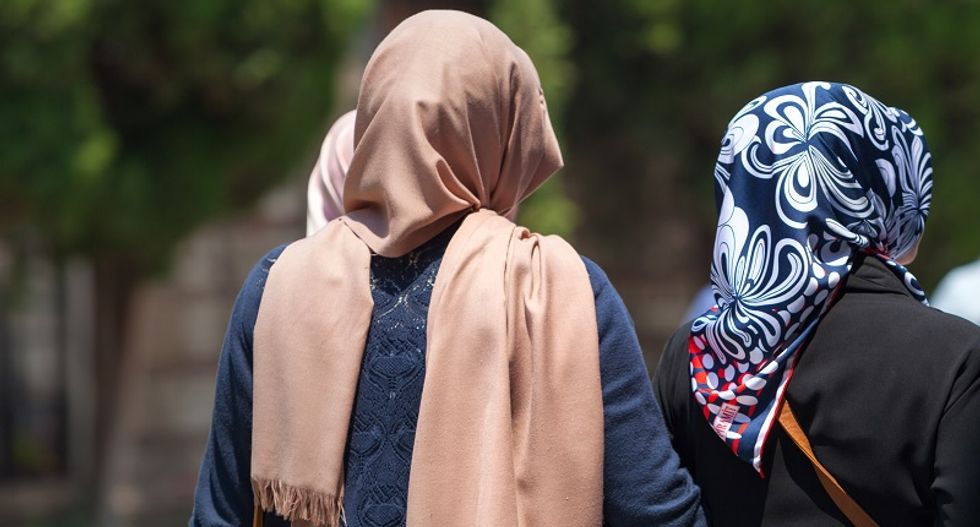 An 11-year-old Toronto girl's claim that she was assaulted by a man who tried to cut off her hijab never happened, Toronto police said Monday. The police statement gave no indication as to what motivated Kwawlah Noman's claim on Friday, which drew national attention, including from Prime Minister Justin Trudeau.