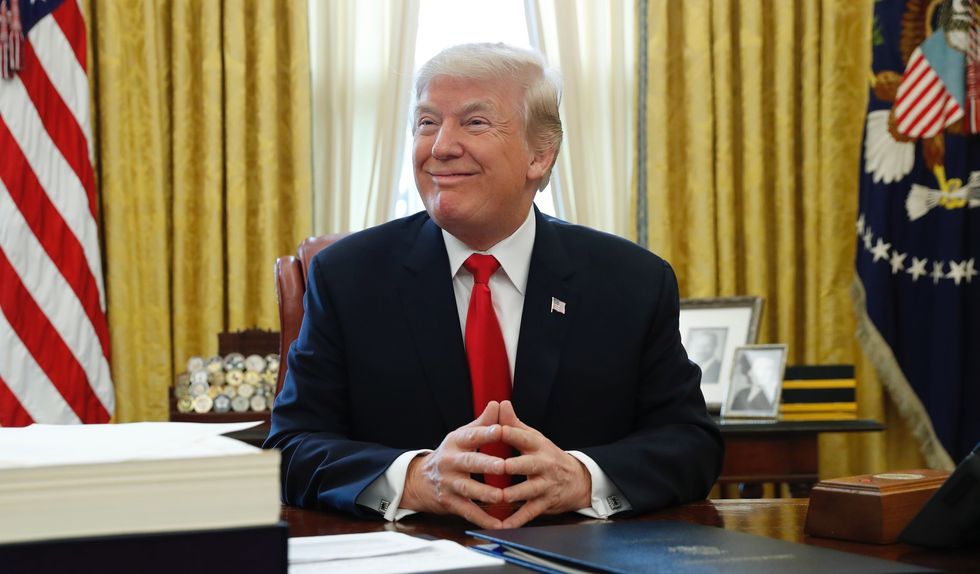 President Donald Trump plans to nominate as his choice to fill a vacant seat on the National Labor Relations Board a labor lawyer and partner at a law firm that has advised him and the Trump Organization on taxes since 2005.

The White House said on Friday that John Ring, a partner at Morgan Lewis and Bockius, would succeed Phil Miscimarra, another Republican whose term ended on Dec. 16 and who served as the NLRB's chairman.

Ring's appointment, which is subject to Senate confirmation, would restore a Republican majority at the five-member board, which now has two Democrats and two Republicans.

The NLRB oversees union elections and disputes between private-sector employers, workers and unions.

Under Trump, lawyers and business groups expect the board to roll back a series of policy changes adopted during the administration of former Democratic President Barack Obama.

They include rules designed to speed the union election process and a 2015 decision that made it easier for companies to be held liable for legal violations by contractors, staffing agencies and franchisees.

Last year, Morgan Lewis wrote a letter released by the White House that said a review of the previous 10 years of Trump’s tax returns did not reflect ties to Russia "with a few exceptions."