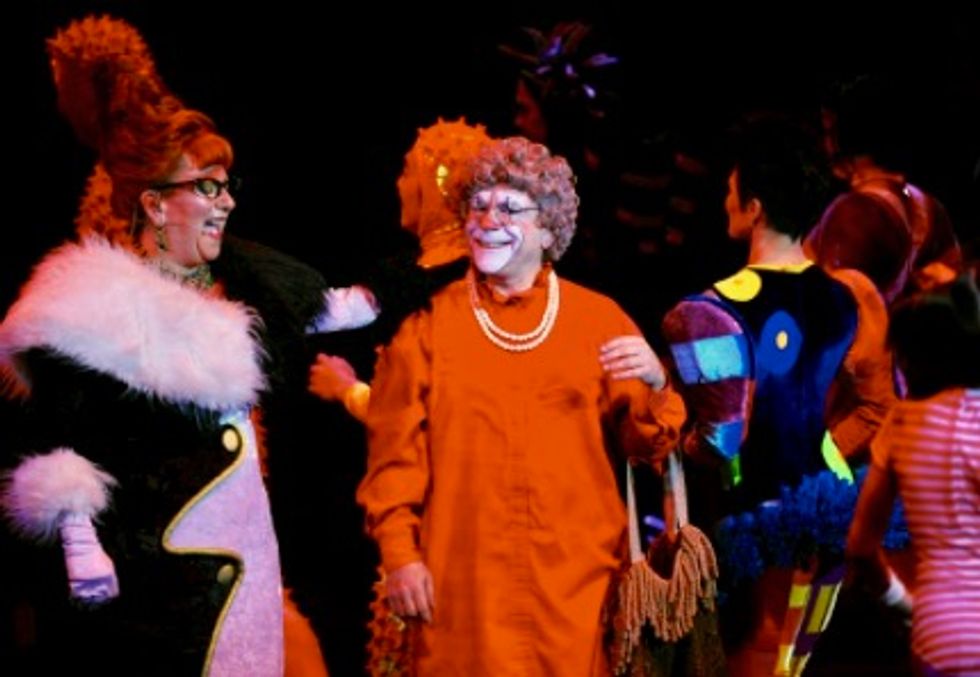 A man who played a well known circus clown in America has acknowledged he pressured a teenage girl acrobat into posing for pornographic pictures and has resigned, the New York Times reported. ... . The latest man to fall amid the country's wave of sexual misconduct scandals is Barry Lubin, 65, who performed as a clown called Grandma for the Big Apple Circus, the Times said late Tuesday....