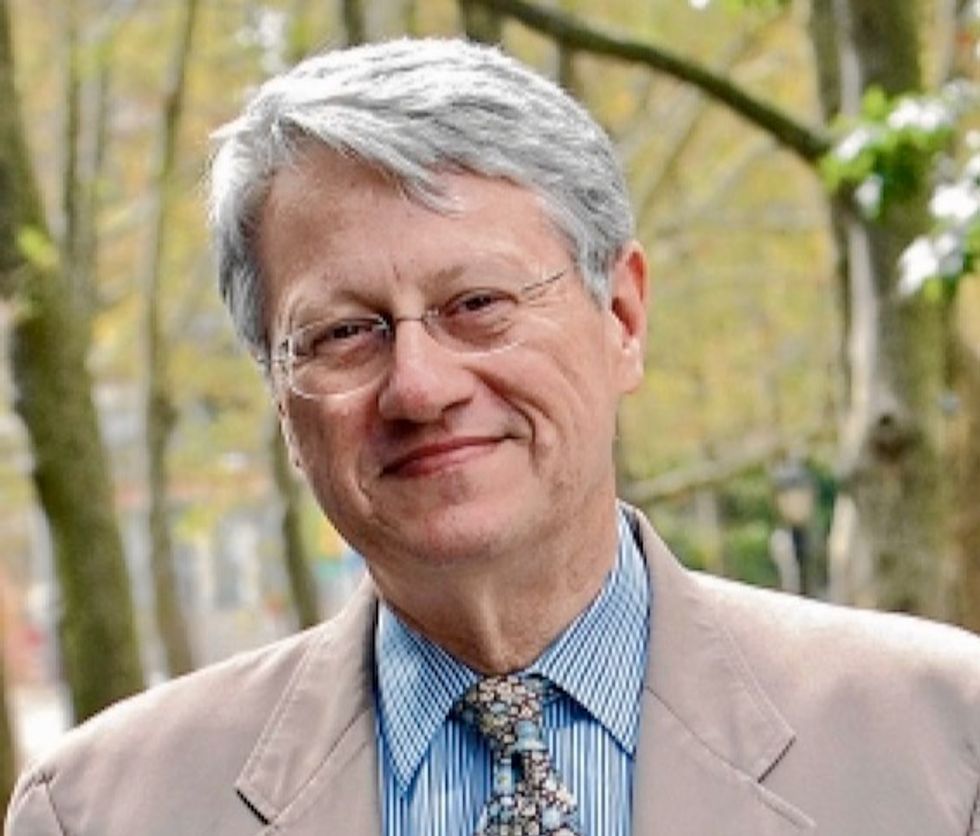 A U.S. judge on Tuesday said he could not ignore what he called "vicious" comments about Latinos made by President Donald Trump as he considers whether to block the president's decision to end a program that protects immigrants brought to the United States illegally as children from deportation.

U.S. District Judge Nicholas Garaufis said at a hearing in Brooklyn that the Republican president's comments could be evidence that his September decision to rescind the Deferred Action for Childhood Arrivals program, or DACA, was motivated by Trump's "animus" toward Latinos. DACA was created in 2012 under Trump's Democratic predecessor Barack Obama

"In this country, in over 230 years, this is not ordinary," Garaufis said, referring to statements Trump has made on Twitter and elsewhere. "It's extreme. It's recurring. It's vicious."

The judge did not specify the Trump remarks with which he was taking issue. But Trump critics often point to his claim that Mexico was sending rapists and murderers into the United States, his disparaging words about a U.S. judge of Mexican-American heritage and other comments.

Often called "Dreamers," hundreds of thousands of young adults, mostly Hispanics, have been granted protection from deportation and given work permits under DACA. Garaufis is presiding over a lawsuit brought by several DACA recipients and by states including New York, Massachusetts and Washington.

The plaintiffs are asking Garaufis to issue an injunction that would leave the DACA program in place. Garaufis did not make a decision at Tuesday's hearing, or say when he would. Under Trump's action, DACA is set to expire in March.

New York Attorney General Eric Schneiderman said at a news conference on Tuesday that the plaintiffs in the New York case are seeking an order covering people who became eligible to apply for DACA since Trump acted to rescind it. Schneiderman said Alsup's order did not cover such people.

Trump said last week he was open to a deal that would offer a path to citizenship for illegal immigrants who qualify for DACA protections in exchange for curbing some legal immigration programs and providing funding for a wall along the U.S.-Mexican border.

(Reporting by Brendan Pierson in New York; Editing by Will Dunham)