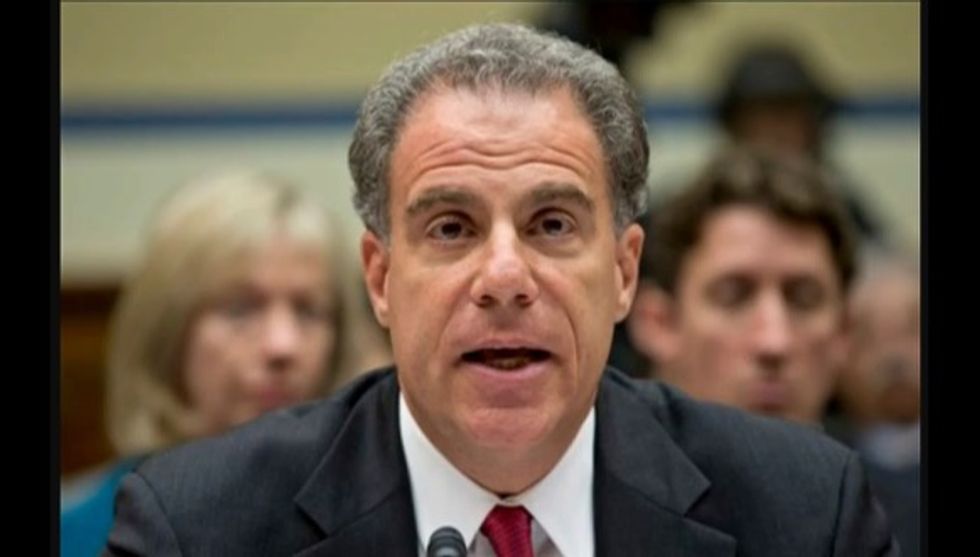 The U.S. Justice Department's internal watchdog said Thursday his office was able to use forensic tools to recover five months' worth of missing text messages exchanged between two Federal Bureau of Investigation officials whom Republican have accused of bias against President Donald Trump.

In a letter to several key Republican lawmakers, Inspector General Michael Horowitz also said he would not object if the Justice Department decides to share the recovered messages between FBI agent Peter Strzok and FBI lawyer Lisa Page with Congressional committees.