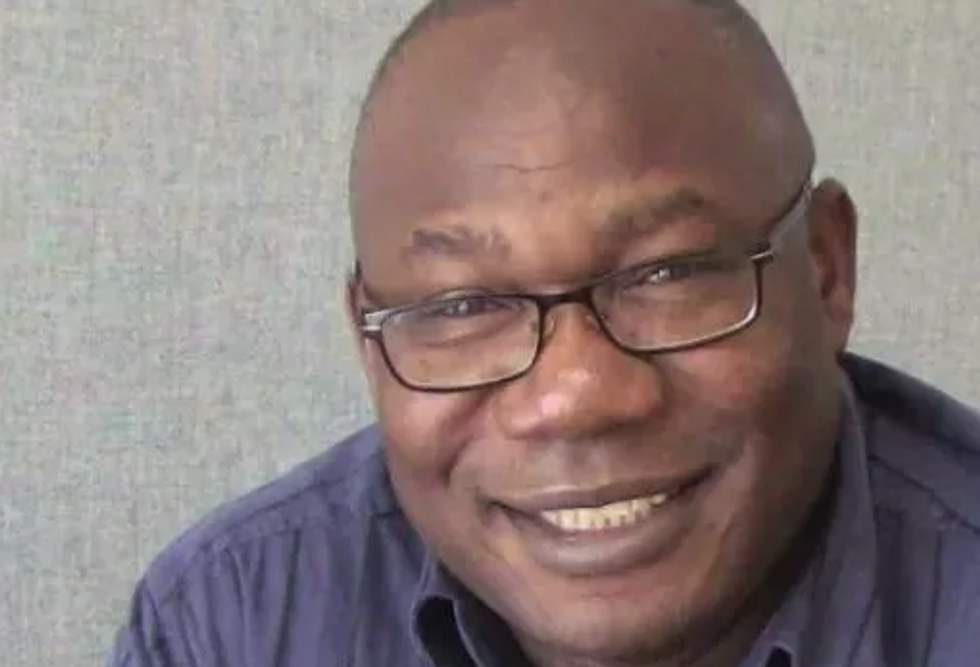 Walmart has issued a formal apology to a black Montana State University professor well over a year after a racist employee disparaged him when he went to get his fishing license renewed.

KRTV 3 reports that Montana State University professor Dr. Gilbert Kalonde has finally received an apology from Walmart after an employee at a Bozeman, Montana store listed his profession as "clean toilets" on his fishing license all the way back in February 2016.

The ACLU of Montana filed a lawsuit on Kalonde’s behalf, as Walmart initially did not acknowledge that the incident had occurred.

However, Walmart has now admitted that the incident was "unacceptable" and vowed to "undertake measures to help safeguard against this type of incident in the future."

Caitlin Borgmann, the executive director for ACLU of Montana, said that she was proud that her organization helped Kalonde hold Walmart accountable for an employee's racist actions.

"Gilbert Kalonde stood up to a giant corporation to show that Montanans who experience discrimination based on race, national origin, or any other protected class have recourse and that such discrimination is absolutely illegal," she said. "We commend his courage and character in taking on this fight for justice."