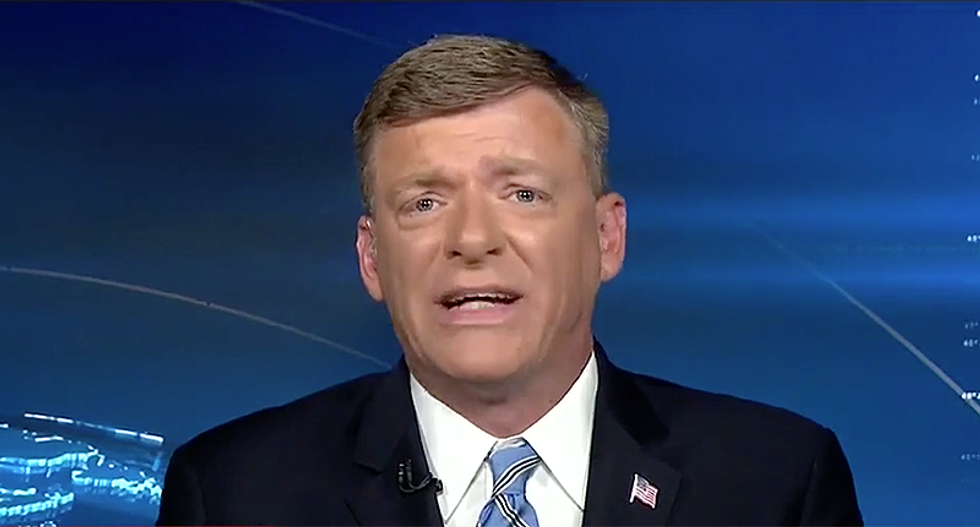 "Are you proud of the president's statements today?" Cooper asked him.

"I stand with the president in terms that we need to reform immigration," Lotter said.

"But are you proud of the statements? Standing by them?" Cooper asked again.

"I was not in those meetings. I can't attest to the veracity of them," Lotter replied.

Cooper said that the White House was attesting to the veracity of the comments by not denying that they were said.

"I choose to view this the way it was intended, talking about broader immigration system," Lotter replied before Cooper cut him off.

"I don't understand what that means," Cooper said. "I'll ask one more time and then let it go, clearly you don't want to answer. You're not willing to say you're proud of president calling Africa a sh*thole and Haiti the same?"

"I'm not going to get into specific comments," Lotter replied.

"Why not? He's president of the United States, that's why we're talking about it. The specific comments he made," Cooper said. "You can make up other statements you wish he made but these he made. So, you don't want to make a comment about the actual statements?"

Lotter responded with a nonsensical rambling.

"So you're not proud he used the word sh*thole to describe Africa?" Cooper followed up again. Ultimately, he quit and decided to move on.