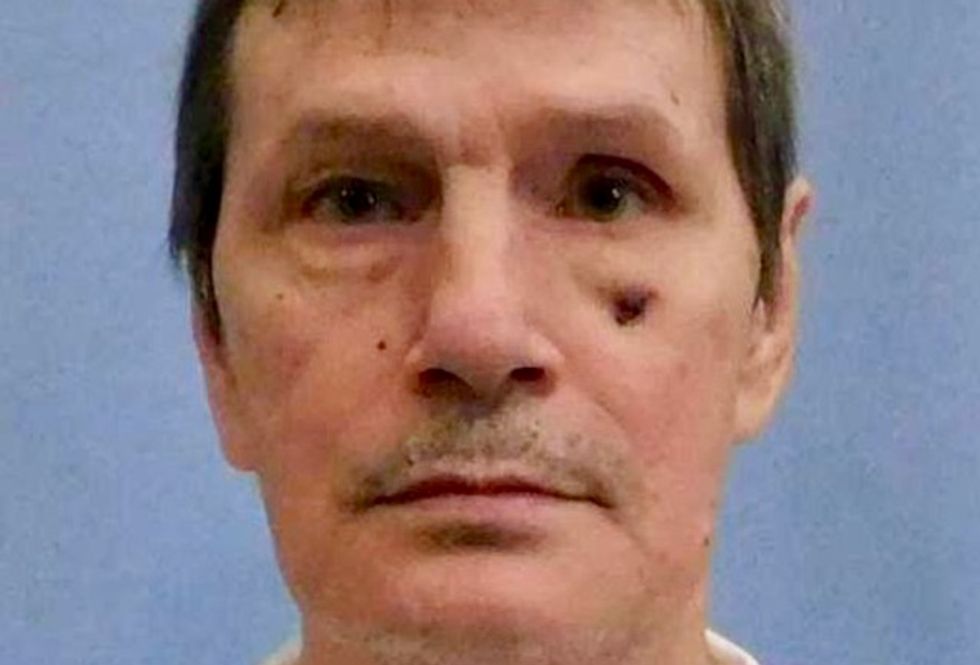 A U.S. judge ordered Alabama on Friday to preserve death chamber evidence of an aborted execution and be ready to present it at court after lawyers for the condemned man warned his poor health left him with veins unusable for a lethal injection.

Alabama was planning to execute Doyle Hamm, 61, on Thursday for the 1987 murder of a motel clerk but called it off due to venous issues it said could not be solved before a death warrant expired at midnight.

The case in Alabama comes after states including Oklahoma and Arizona have had botched executions that raised questions about death chamber protocols in the 31 U.S. states with the capital punishment.

Chief U.S. District Judge Karon Bowdre in Alabama called for a medical check on Hamm and ordered the state to preserve the clothes the inmate was wearing on the execution night.

In filings, lawyers for Hamm said he has terminal cancer and a history on intravenous drug use that has severely compromised veins.

They said Alabama was crafting a specialized execution protocol that was being rushed through, increasing the chances of a flawed procedure.

The state responded it could handle the lethal injection. It has not indicated if it will seek a new execution date.

"They probably could not find a vein, as we had insisted since July. Unconscionable. Simply unconscionable," Bernard Harcourt, a lawyer for Hamm, wrote on Twitter.

Jeff Dunn, Alabama Department of Corrections commissioner, told reporters shortly after the execution was called off medical personnel did not believe they could obtain appropriate venous access and there was insufficient time for the execution.

"I wouldn’t necessarily characterize what we had tonight as a problem," he said.

The plan called for the insertion of intravenous catheters into Hamm’s leg or central vein, legal papers showed.

The U.S. Supreme Court on Thursday allowed the execution to proceed, but in a dissent, Justice Ruth Bader Ginsburg wrote: “That method of execution, although it fits within the compass of the State’s execution protocol, has, by all accounts before us, never been tried before in Alabama."

In Florida, which held an execution on Thursday, convicted murderer Eric Branch, let out a scream, yelled "murderers," and thrashed on the death chamber gurney shortly after the lethal injection started, media witnesses said.

He eventually died and the Department of Corrections said there was no indication of problems with the lethal injection procedure.