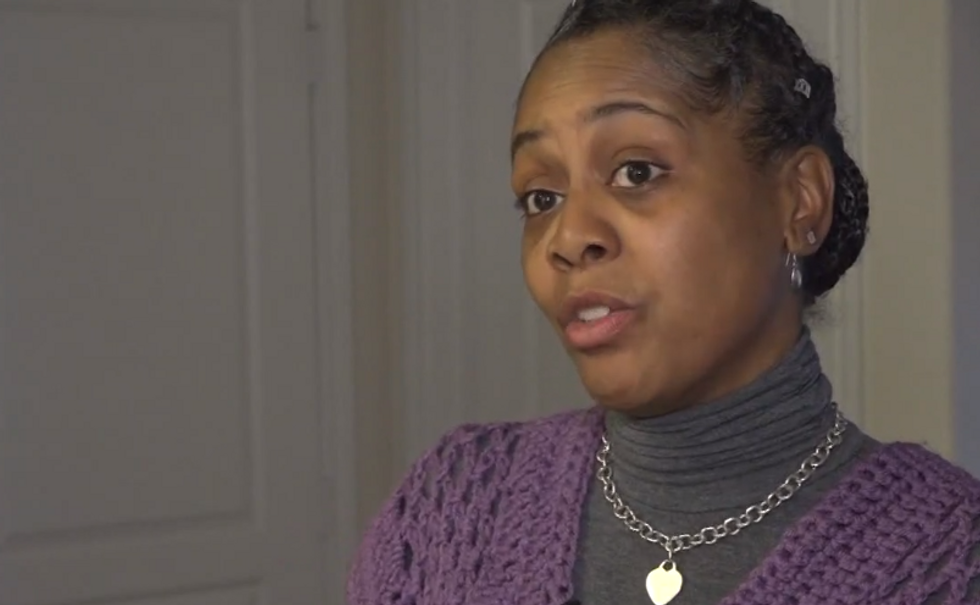 A mother in Austin, Texas is crying foul after her 12-year-old daughter's teacher gave her an assignment to draw herself as a slave in the 1850s.

Local news station KVUE reports that Austin resident Tonya Jennings was upset last week when her daughter came home and showed her an assignment that had been given to her in school.

As part of a lesson on the American Civil War, the teacher in her daughter's class asked students to draw pictures of themselves as they would have appeared as slaves over 160 years ago.

Jennings said she was shocked by the assignment and couldn't figure out what, if any, educational value it had for students.

Regardless of the lesson's intention, Jennings said, the teacher clearly failed to communicate what the point of the assignment was.

"It is completely out of place," she said. "It just doesn't even go with the packet at all. To ask my child to put herself in a situation where she has to draw herself as a slave was an issue just, you know, all the way up the board."

In a statement released over the weekend, the school said that the assignment was to help students "to be able to identify points of view from the historical context surrounding an event and the frame of reference that influenced the participants."

Watch KVUE's report on the assignment below.