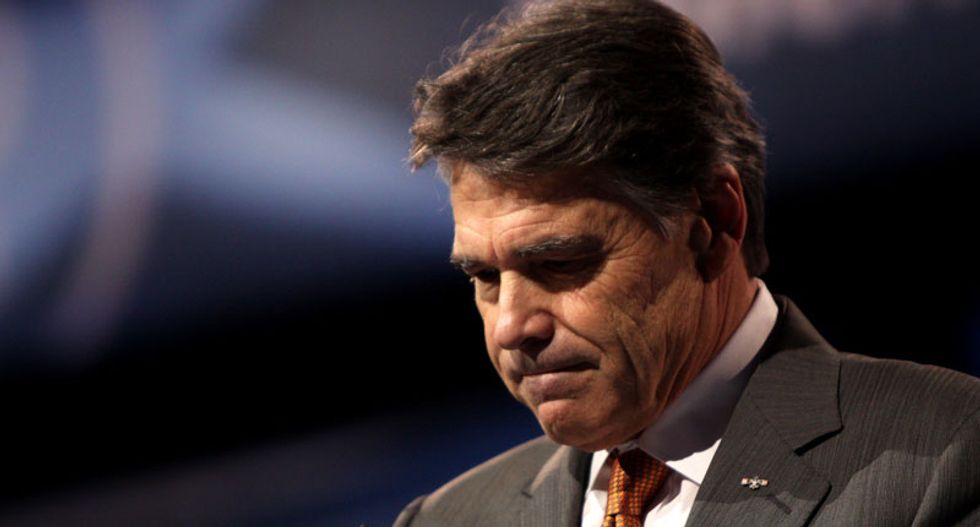 That’s according to a report released Tuesday by the U.S. Department of Energy’s Office of Inspector General, which found that under the Obama administration the department’s Office of Fossil Energy demonstrated blatantly lax oversight of a $450 million grant awarded in 2010 to Seattle-based Summit Power Group for the “Texas Clean Energy Project.”

The coal-fired carbon-capture power plant — slated for a 600-acre plot near Odessa — was never built. It was championed by former Dallas Mayor Laura Miller, who went to work for Summit after leaving office in 2007. She left the company in mid-2016 after the Energy Department froze grant funding as the project struggled to get off the ground; it was nearly $2 billion over budget, years behind schedule and unable to find financing.

The Energy Department spent about $116 million on the project before pulling the plug.

The audit released Tuesday found that the Office of Fossil Energy reimbursed Summit for more than $38 million in expenditures without requiring or reviewing documentation to show the charges were allowable and necessary for the project.

That included more than $1.3 million in charges for “questionable or prohibited travel-related expenses." Half of those expenses were charged by a lone consulting firm “for items such as a spa service, alcohol, first-class travel, limousine services, receipts in foreign currency, and business meals that were prohibited or not fully substantiated.”

In a statement Tuesday that highlighted the company’s seven-year relationship with the Energy Department, Summit said it disagreed with the report's findings and noted that independent audits never found any issues.

“We are disappointed that the report was issued without any advance opportunity to review,” the statement said. “As a condition of receiving the award, Summit put in place rigorous financial oversight controls and as the report notes, the project underwent annual independent audits that found no significant findings or questionable costs.”

Asked about the status of the project, Summit’s Chief Financial Officer Rick Burkhardt said via email: “As the report noted, the project company filed for bankruptcy in October of 2017.”

Miller, the former Dallas mayor, did not immediately respond to a message seeking comment.

Her support of the project was seen as an extension of one of her major initiatives in Dallas, where in the mid-2000s she spearheaded a successful statewide campaign against a power conglomerate’s plans to build 11 coal-fired power plants that then-Texas Gov. Rick Perry had championed.