And the sky was watching that superb cadaver

So frightful was the stench that you believed

You’d faint away upon the grass.

The blow-flies were buzzing round that putrid belly,

From which came forth black battalions

Of maggots, which oozed out like a heavy liquid

All along those living tatters.

This poem was written by Charles Baudelaire in 1857, when scientists didn’t really know what the smell of death was. Perhaps Baudelaire’s morbid curiosity inspired the work of the German physician Ludwig Brieger, who a couple of decades later for the first time described the main chemical compounds responsible for the “rotting flesh” smell – a mix putrescine and cadaverine. 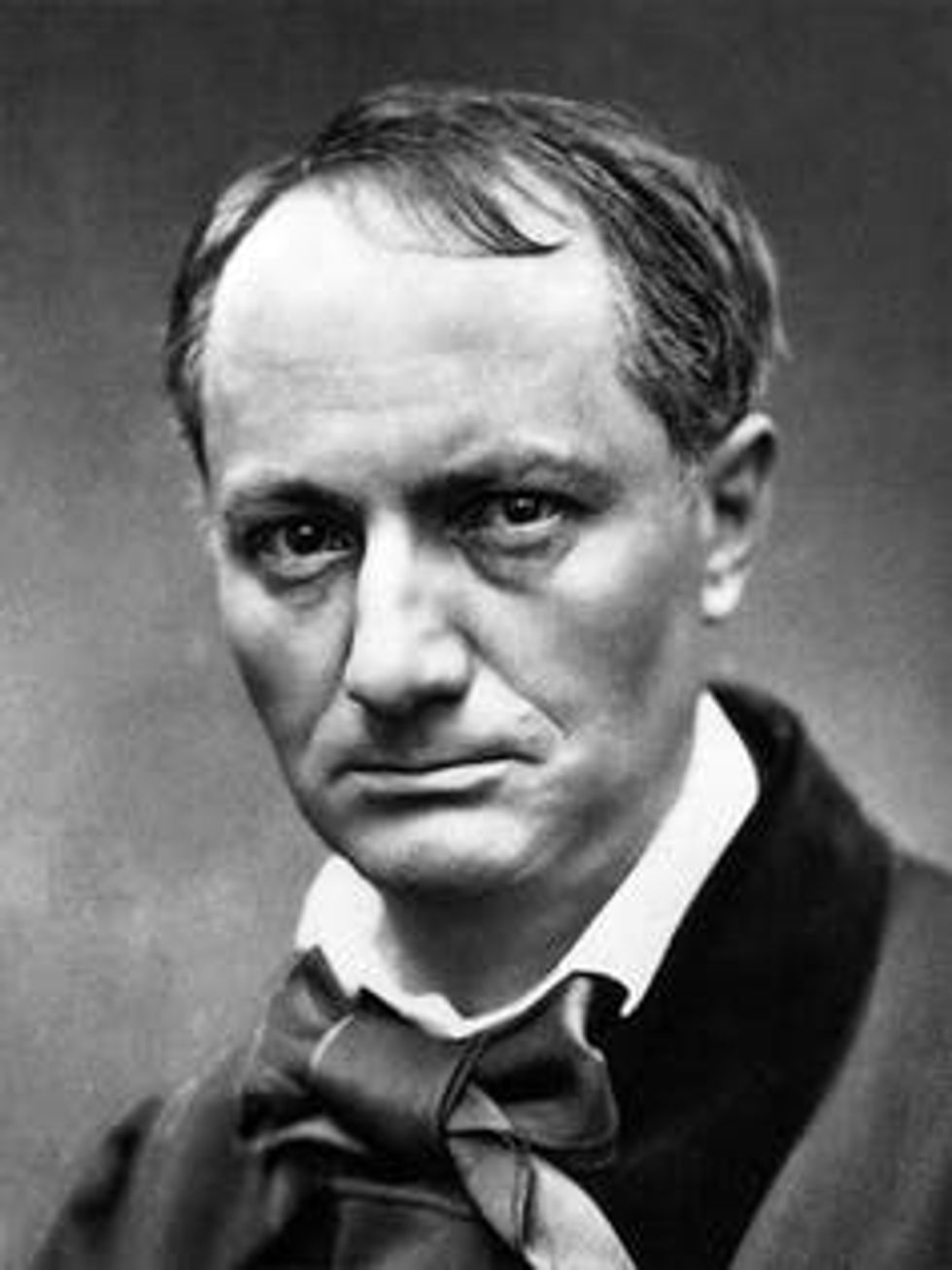 But how do humans actually sense this terrifying smell? Our new study, published in PLOS Computational Biology, has now uncovered the biochemical details. Bizarrely, the findings may be able to help treat major mood disorders such as depression.

In recent years, the smell of death has become an important topic of investigation due to its potential of being used as a forensic tool. Its exact composition and intensity could help in distinguishing human from animal remains – and even determining the time of death. Such information could be used when training human remains detection dogs.

Our sense of smell relies on the detection of airborne molecules. Proteins belonging to a large family – G protein-coupled receptors (GPCRs) – do this by sensing molecules outside the cell and activating physiological responses. This includes not only smell, but also vision, taste and the regulation of behaviour and mood.

The interaction these proteins have with the outside world makes them major targets for drug development – around one-third of currently available drugs were designed to interact with them. Among the 800 human GPCRs, more than 100 are classified as “orphans” – meaning we don’t know which molecules they are able to sense and how they would interact with them. As a consequence, their potential for developing new drugs is particularly difficult to exploit.

But our new research has recently established that two of these orphans – the human TAAR6 and TAAR8 receptors – are able to detect putrescine and cadaverine molecules. Using computational strategies including modelling of the three-dimensional structure of the receptors, we revealed exactly how they interact with the chemicals of death.

There are many direct applications of this work. For example, we could design drugs to reduce the sensitivity to those odours for people either suffering from increased smell perception (hyperosmia) or working in environments where those compounds are present. They may also be useful for developing a new form of “tear gas” for riot control by creating artificial compounds activating those receptors.

In the longer term, the findings could also help us tackle major mood disorders. Several specific variations in TAAR6 have previously been associated with conditions which affect a sizeable proportion of the world population: depression, bipolar and schizophrenic disorders. For example, one variant was found to affect how people respond to antidepressants, while another was linked to higher suicide risk. 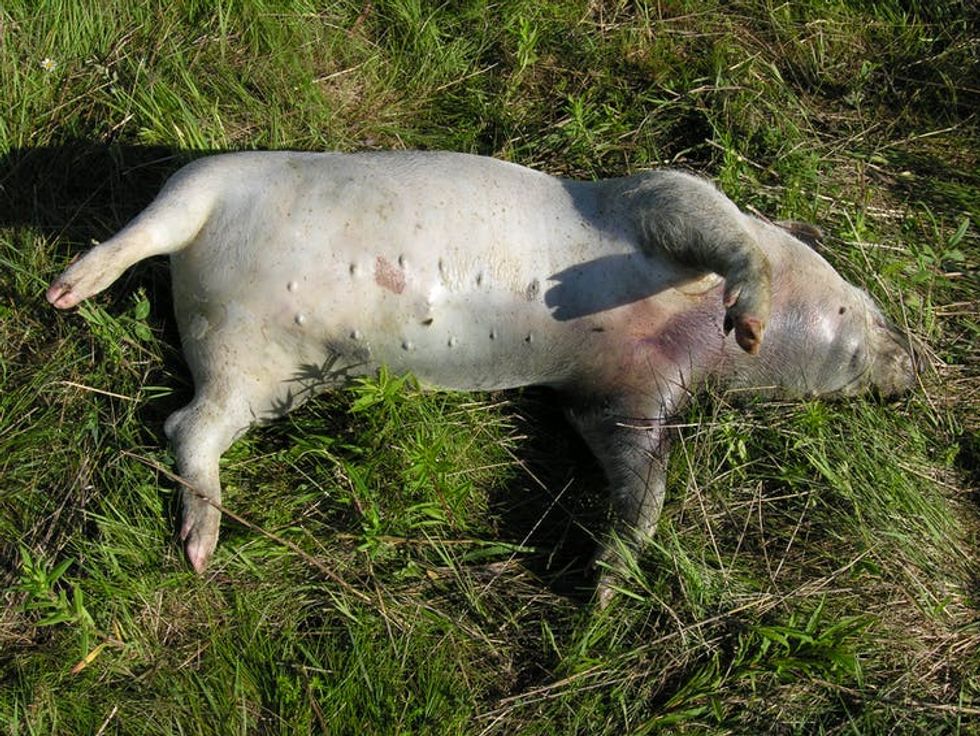 Pig carcass in the smelliest stage of decomposition: the bloat stage.

The research could therefore help us develop a new non-invasive method to support diagnosis. Patients with major mood disorders could be offered a “death smell test”, where an abnormal response (experiencing it either more or less strongly than normal) to those odour stimuli could indicate that they carry one of the TAAR6 variants that increases susceptibility to specific mental conditions.

Once diagnosed, sufferers of these conditions could also get specific help from new drugs – the detected genetic variant could be targeted to alleviate symptoms of the psychiatric disorder. While we currently don’t know the exact biochemical mechanisms by which a given variant causes a specific mental health condition, our study is a very useful starting point for uncovering that since it explains the biochemical mechanism involved in the interaction of TAAR6 with external compounds.

It would then be easy to estimate how the presence of a certain variant would affect that interaction. Establishing the link to its physiological response – helping us understand what compounds alter the mental state – would be more challenging. However, even if the detailed pathway between the drug and the final outcome remains unknown, simply testing them in animals and human clinical trials can often be sufficient to demonstrate that they work.

Baudelaire himself was affected by bipolar disorder: the great troubled poet wrote of his thoughts of suicide and even attempted to kill himself when his mistress and muse, Jeanne Duval, was rejected by his family. Could the poet have ever imagined that inside the rotting carcass that he described so vividly may have resided a remedy to his mental condition?