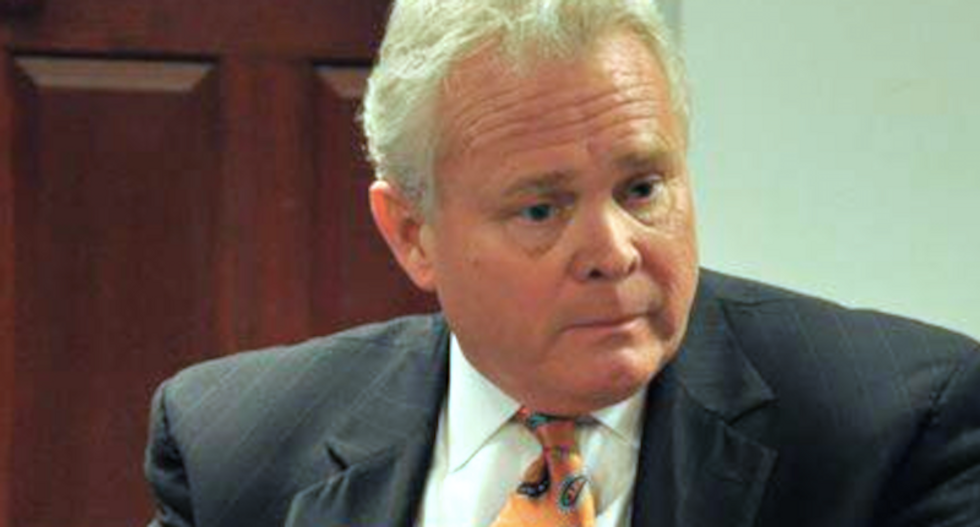 A football coach says he was rejected from job consideration by a Baptist college in Louisiana because he was brought up Jewish.

The school's head football coach highly recommended Bonadano, who converted to Christianity while attending Louisiana College between 2009 and 2013, for a job as an assistant coach, according to the complaint -- but Brewer refused to sign off.

Head coach Justin Charles called the candidate to give him the bad news, and the complaint alleges that Brewer would not approve the hiring because Bonadano had "Jewish blood."

Bonadano filed a complaint with the Equal Employment Opportunity Commission, but the college's lawyers argued that he could not claim religious discrimination because he had converted to Christianity and identified himself as Baptist.

Religious schools like Louisiana College are permitted to discriminate on the basis of religion, but Bonadano's suit argues that Brewer violated Title VII of the Civil Rights Act of 1964 by refusing to hire him due to his Jewish heritage.

Bonadano's mother is Jewish and his father is a practicing Catholic, which he told Brewer in response to questions during his job interview.

Charles made no other recommendations for the position as defensive backs coach, and he assured Bonadano the job was his -- so the prospective coach resigned from a job at Southeastern Missouri State University with plans to return to his alma mater.

The suit seeks back pay, lost employment benefits and penalties against the college and its president, among other damages.