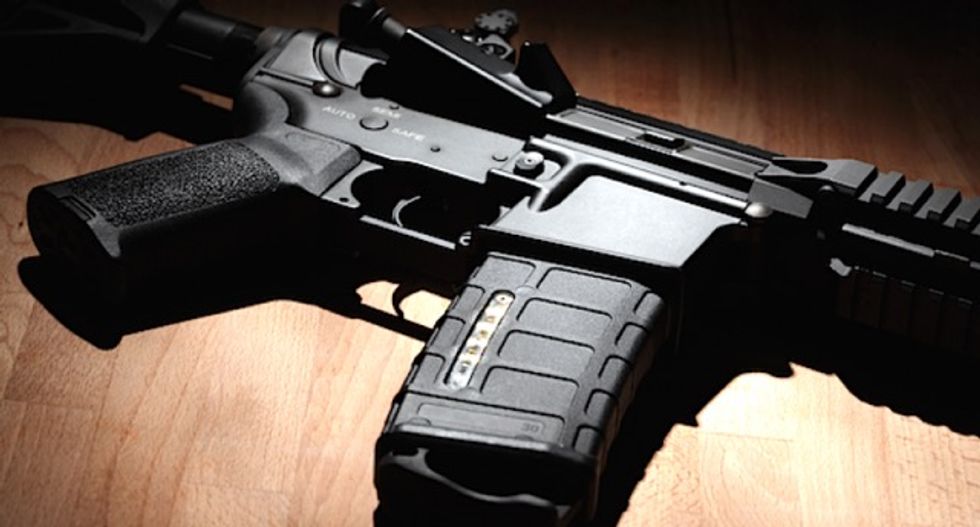 An elite university in St. Louis acted on a tip and sent police to confiscate an AR-15 from a campus frat house on Tuesday night, the local daily reported.

After getting an anonymous tip, the university sent university police officers to enter the Phi Delta Theta fraternity house at Washington University. The officers found an AR-15 kept there in violation of the school's ban on weapons. They later found a handgun owned by the same student in a vehicle parked in university garage.

“There was no active threat," Chancellor Mark Wrighton wrote in a school-wide email. "However, this put at risk members of our university community and is a very serious violation of university policy."

The University also permanently suspended the fraternity, which was on probation for a hazing incident, and evicted the frat members from the house.