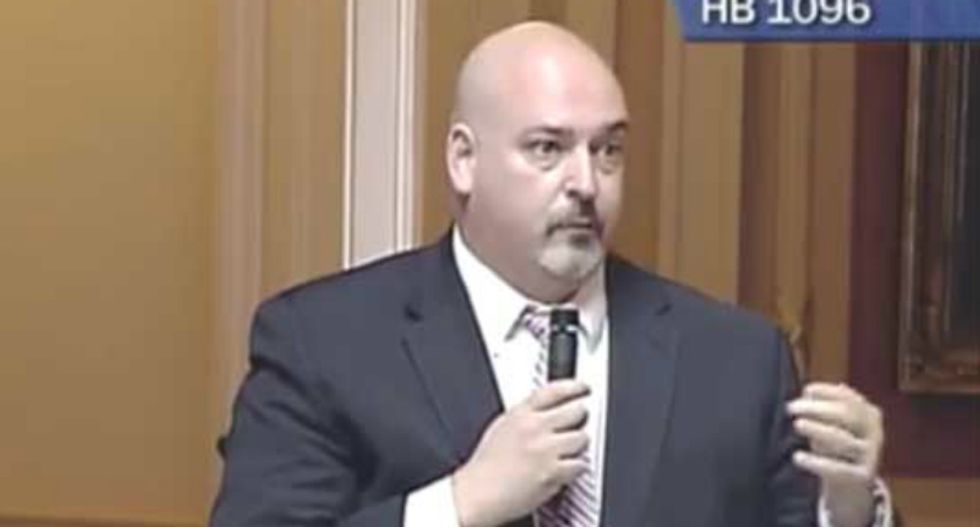 Though a vast majority of members of the Virginia House of Delegates voted in favor of releasing an anti-gun violence vanity license plate, eight Republicans dissented because it singled out "a particular type of violence."

"We’re the snowflakes,” the plate's sponsor, Del. Marcus Simon (D) of Fairfax, told the Richmond Times-Dispatch. “But these guys see ‘gun violence’ on anything and they go ballistic.”

Simon rebutted that if the House Majority Leader disapproves he can "get his own bill and his own license plate."

Virginia is known for their many specialized vanity plates. The Times-Dispatch noted that the state has numerous license plates featuring "messages on controversial political issues," typically requested by outside groups. The state has both pro and anti-abortion license plates, a "Don't Tread on Me" Tea Party license plate and another with an image of Virginian Confederate general Robert E. Lee. They already have, the newspaper noted, a plate that supports the National Rifle Association.