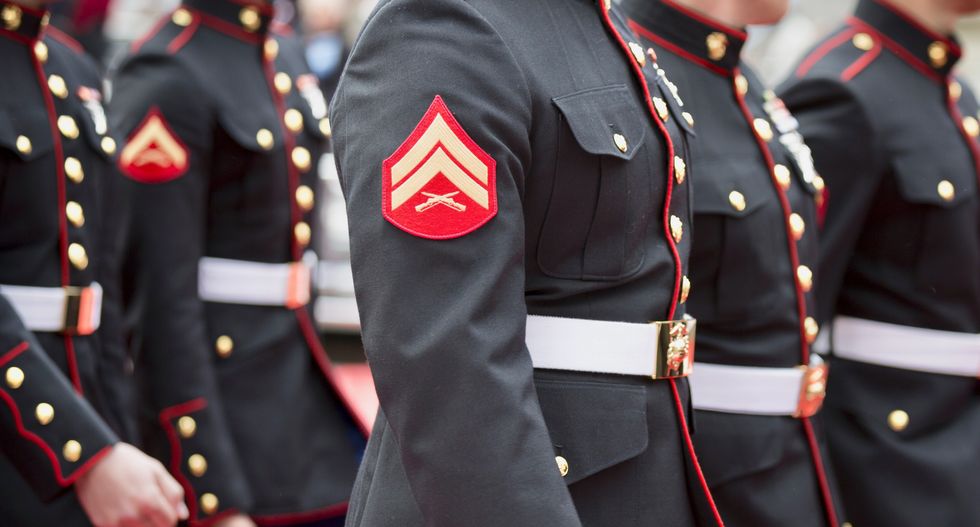 Three U.S. Marines have been released after being evaluated for symptoms that began after a letter was opened at a military base in Arlington, Virginia, a base spokeswoman said on Wednesday.

Eleven people began feeling ill on Tuesday after a letter containing an unknown substance was opened on the Marine Corps side of the Joint Base Myer-Henderson Hall. The Naval Criminal Investigative Service and the Federal Bureau of Investigation are investigating the incident.

Three Marines were released from the hospital on Tuesday night after additional medical evaluations, said Leah Rubalcaba, a spokeswoman for the base outside Washington.

She said symptoms included dizziness, nausea and nosebleeds in some cases.