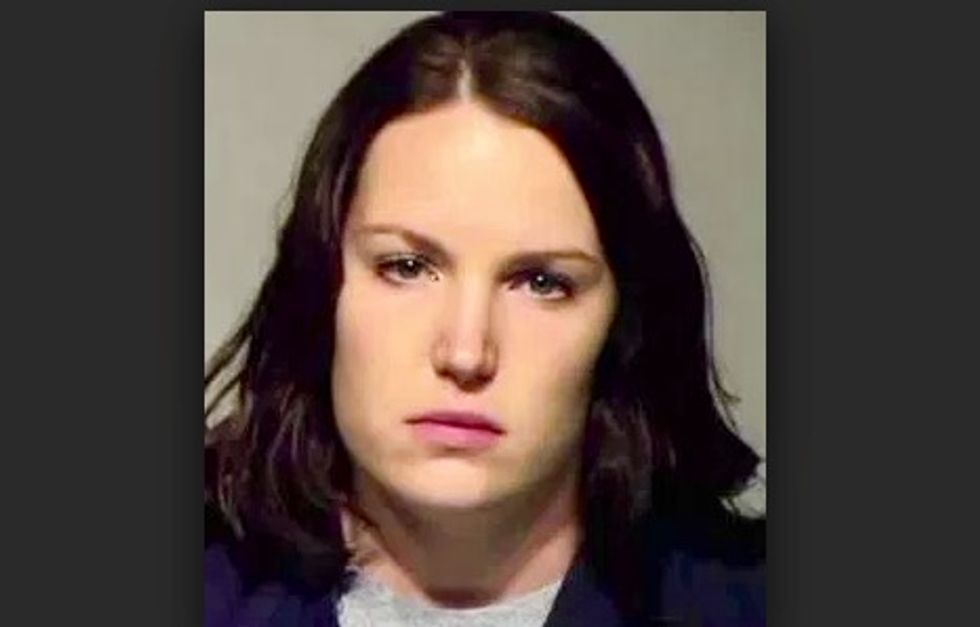 Jurors in the US state of Wisconsin were unable to reach a verdict Wednesday in the trial of a female police officer who shot an unarmed man in the back after a brief scuffle.

Officer Devon Kraemer was charged with shooting a 28-year-old man without warning in a Milwaukee suburb, after he had been escorted off a bus for complaining about the bus fare and struggled with police as he was put to the ground to be handcuffed.

The case had the same racial undertones as several recent high-profile police shootings -- the officer is white and the person who was shot is African American.

Two days of arson and civil unrest took place in Milwaukee in August 2016 after police shot and killed another African American suspect, who in that case was armed with a pistol.

He was one of 963 shot and killed by lawmen in the United States that year, according to a data base maintained by The Washington Post.

In the latest Wisconsin case, Manuel Burnley survived the shooting and testified that Kraemer's fellow officer had used a racial epithet before he was shot, according to the Milwaukee Journal Sentinel newspaper.

After a two-week trial and testimony from experts about the March 2016 shooting in a Milwaukee suburb, a hung jury resulted when the panel could not reach agreement on the officer's guilt, according to US media reports.

Kraemer testified that after Burnley was taken off a city bus for belligerent behavior, he fought with officers and Kraemer feared he was reaching for one of the officers' guns, according to the Journal Sentinel.

Burnley contradicted that testimony, saying he was not resisting, while policing experts were divided over whether the officer's actions were appropriate, according to the newspaper.

US prosecutors have had difficulty securing convictions against officers accused of wrongful shootings, with trials resulting most often in hung juries or acquittals, which at times have caused civil unrest in American cities.