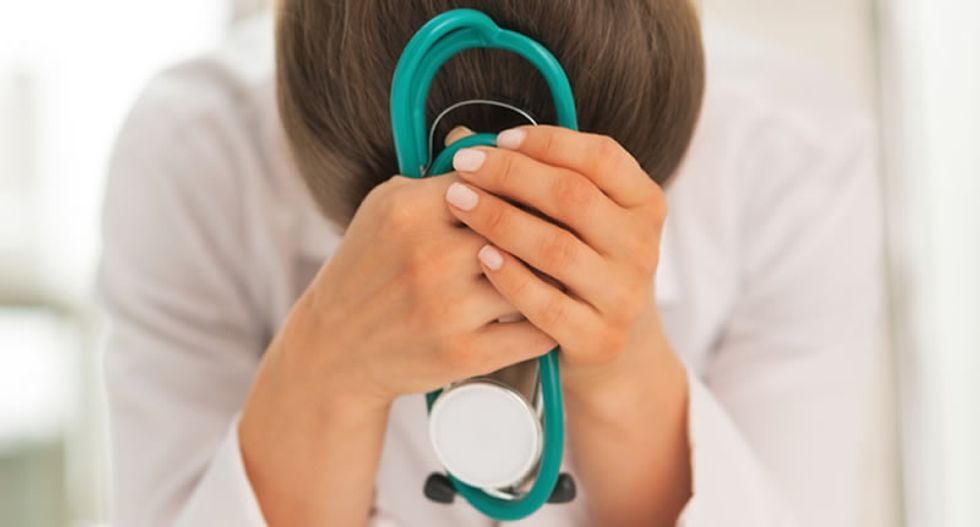 Indiana said on Friday it will require its Medicaid recipients work or do some other form of community engagement, becoming the second state to make this fundamental change to the 50-year-old health insurance program for the poor.

The U.S. Department of Health and Human Services' (HHS) Centers for Medicare and Medicaid Services said it approved Indiana's waiver to add these requirements to its Medicaid program on Friday. The work requirement applies to able-bodied working age Medicaid enrollees, according to HHS.

Pregnant women, medically frail enrollees, students, some caregivers and people in substance use treatment are among those that are exempted from the requirements.

(This story corrects to Indiana instead of Illinois in first sentence.)