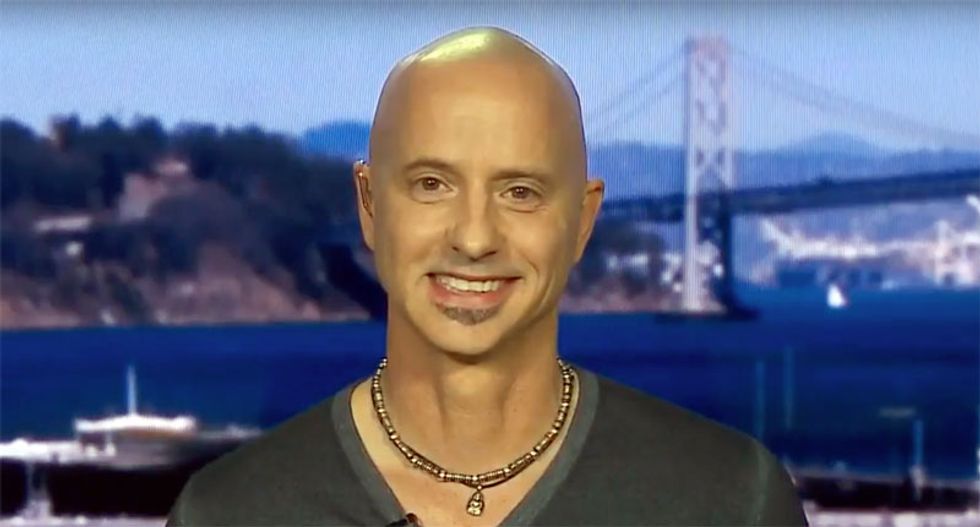 During an appearance on “AM Joy” on Saturday, Olympic gold medalist Brian Boitano slammed a Fox News executive for a widely criticized column on the Olympics that critics said was homophobic and racist.

"Give me your take on the stance that Adam Rippon has taken here in saying he will not meet with the vice president, he's going to concentrate on the games," anchor Joy Reid asked.

"What Adam is doing is extraordinarily brave," Boitano concluded.

"Most of the time, olympic team members go into the Olympics with a myopic focus...they have been focused have been working their lives for this moment," Boitano explained. "For Adam to send this message and be talking about this, it creates a distraction for him that could take away from his performance, but these are things that he feels passionate about, that they need to be talked about and they do."

"First of all, what does he know about winning medals?" Boitano joked.