'Law and order Republicans would be setting their hair on fire': Ana Navarro smacks down GOPer defending Nunes memo 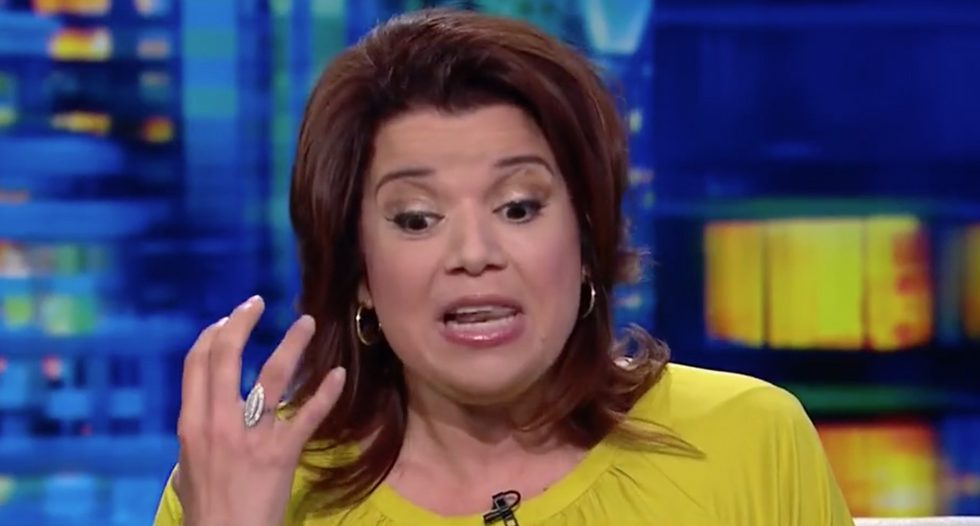 Republican strategist Ana Navarro had harsh words for Congressman Devin Nunes (R-CA) and those who sided with his memo over the Federal Bureau of Investigation, during a Friday appearance on CNN's "Situation Room" with Wolf Blitzer.

"Ana, let's bring you in. What did you think when you read the memo? You've gotten some of the reaction. What's your analysis?" Blitzer asked.

"I wish I was shocked to see how low my party, the Republican Party -- the used to be law enforcement party -- has gone. I align myself with the words of Senator John McCain that thinks this is an attack that only helps Vladimir Putin," Navarro continued.

"I am thankful for voices like John McCain in the Republican Party who are letting the FBI know that we stand with them, not with a Russian dictator and the president," Navarro said.

"If Democrats had been doing this, if this was happening under a Democrat president, law and order Republicans would be setting their hair on fire today," Navarro suggested.