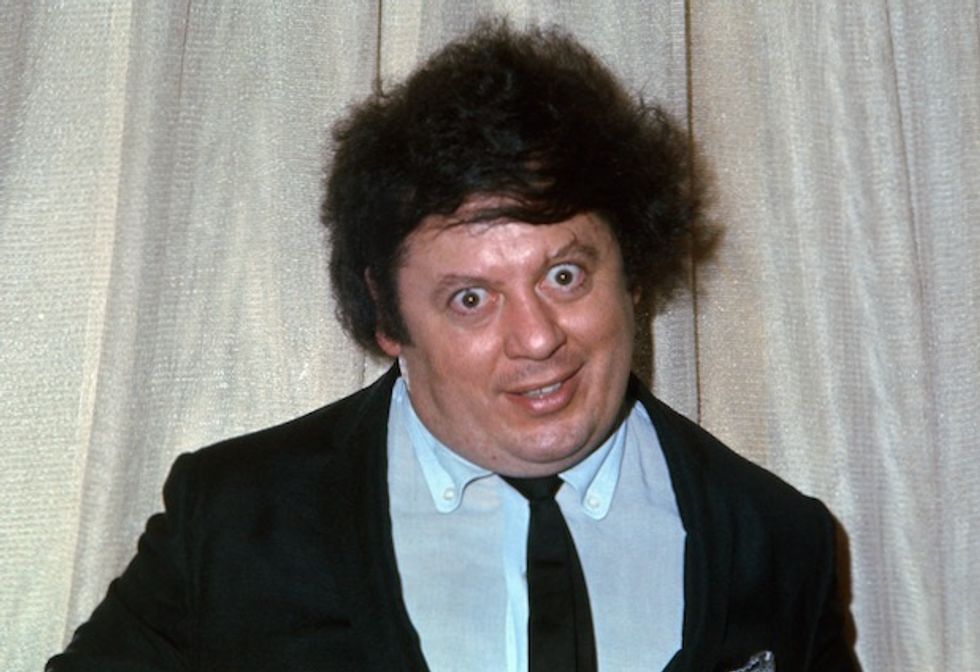 Legendary comedian and veteran of World War II Marty Allen has passed away at the age of 95, according to the Associated Press. Allen’s comedy career began in the 1950s, when he worked as an opening act for artists like Sarah Vaughan, Eydie Gorme and Nat King Cole.