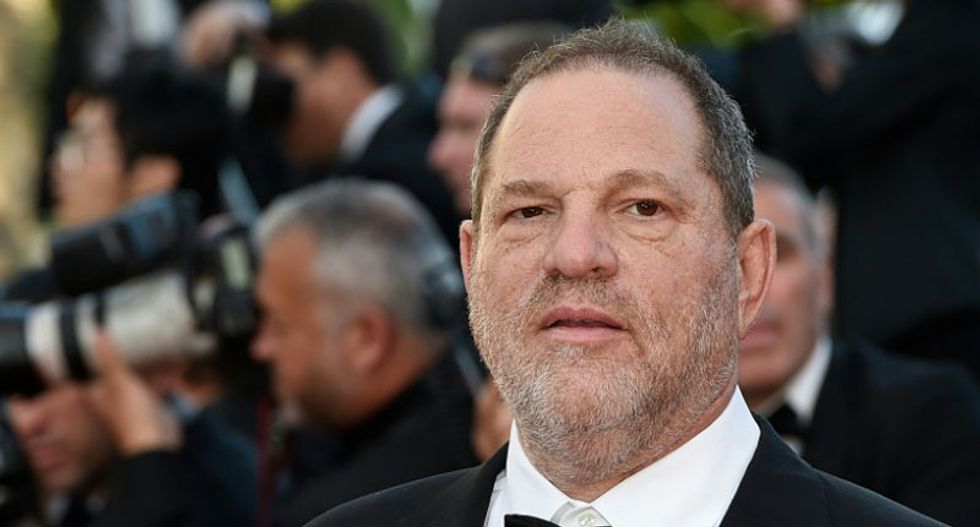 Los Angeles prosecutors are reviewing three accusations of sexual assault against Harvey Weinstein, a step toward possible criminal charges for the movie producer, a spokesman for the county District Attorney's office said on Thursday.

Los Angeles is one of three cities, along with New York and London, where police are investigating claims against the co-founder of the studio Miramax, who was one of the most influential men in Hollywood before more than 70 women accused him of sexual misconduct, including rape.

Weinstein, 65, has denied non-consensual sex with anyone and Reuters has not been able to independently confirm the allegations.

"Three cases were presented to our office on Feb. 1 by the Los Angeles Police Department regarding Mr. Weinstein and are under review," Greg Risling, a spokesman for the Los Angeles District Attorney's Office, said in a statement.

Representatives for the Los Angeles Police Department declined immediate comment on the three cases cited by the District Attorney's Office.

Since last October hundreds of women have accused powerful men in business, politics and entertainment of sex abuse, joining the #MeToo social media movement that has shone a light on sexual misconduct across the United States.

Los Angeles police in October said they were investigating a 2013 allegation of sexual assault against Harvey Weinstein.

The following month, Los Angeles District Attorney Jackie Lacey said she had assigned some veteran sex crime prosecutors to a task force to look into allegations of sexual assault in Hollywood.

The cases involving Weinstein have been forwarded to that task force, Risling said in an email.

The New York Times in October reported on allegations of sexual misconduct by Weinstein, before the Los Angeles Police Department revealed its investigation. That led the Academy of Motion Picture Arts and Sciences, the group behind the Oscar awards, to expel Weinstein.

Weinstein's studio, Miramax, was behind such projects as the 1994 film "Pulp Fiction" and the "Project Runway" television series.