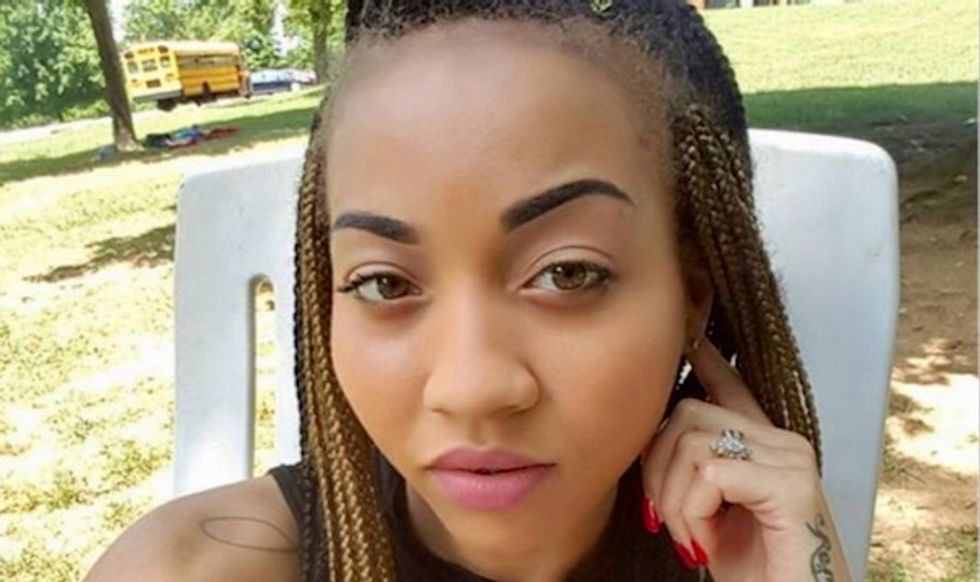 A Maryland jury has awarded more than $37 million in damages to the family of an armed black woman who was fatally shot by Baltimore County police in a 2016 standoff, the Baltimore Sun reported on Friday.

The jury found that the police officer's first shot at Korryn Gaines, which killed her and wounded her son, Kodi, was unreasonable and that the mother and child's civil rights were violated, the newspaper said.