Before the massacre, the Florida high school shooter was filmed in a schoolyard brawl 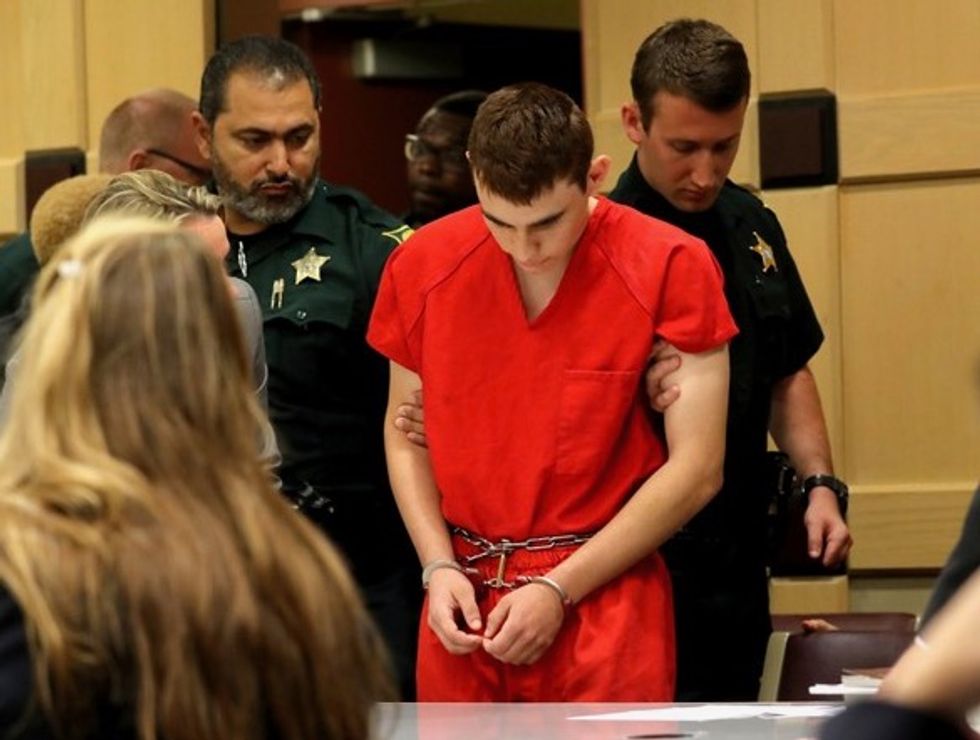 The man allegedly behind the fatal Florida high school shooting apparently has a disturbing past that is coming to light. A school fight that was captured on camera a little more than a year ago is the latest development.

Buffalo, Jan. 6 and the rise of partisan violence: These scholars saw it coming

A single incident can't prove anything in terms of social science, but it can certainly serve as a vivid illustration. That was the case with the Buffalo massacre that horrified the nation and the world last weekend, which seemed almost inevitable in light of the new book "Radical American Partisanship: Mapping Violent Hostility, Its Causes, and the Consequences for Democracy" by Nathan Kalmoe and Lilliana Mason.